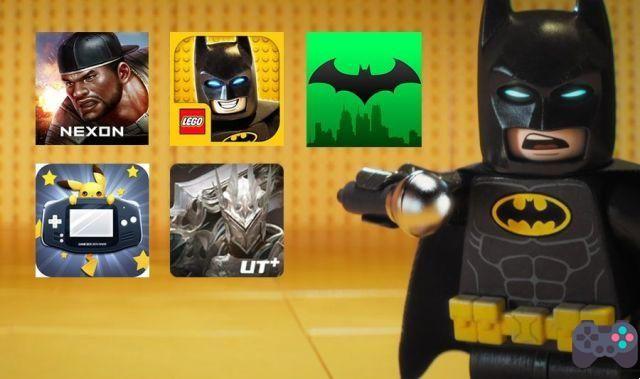 The week on Google Play was very weak. But luckily for you, we went looking for pre-registered games or games not yet released in Spain. check out APKyes two best games for your Android. Os links do site APK Pure, a website with SSL encryption and service that is 100% free from any threat. 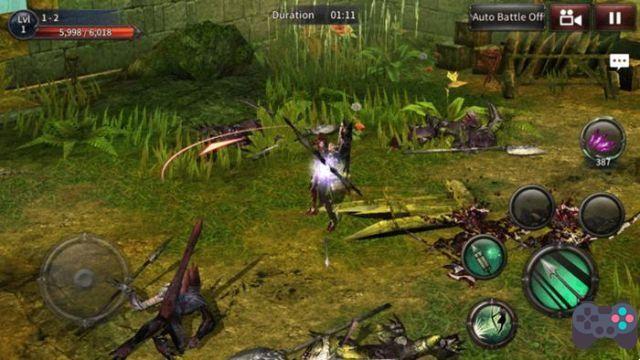 Shadowblood is an Online RPG that follows the line of games like HIT and Heroes Genesis. Face demons and free the kingdom in a game with good graphics. The game has dungeons with several scenarios, but the highlight is the possibility to raid with friends. Shadowblood still features real-time PvP. 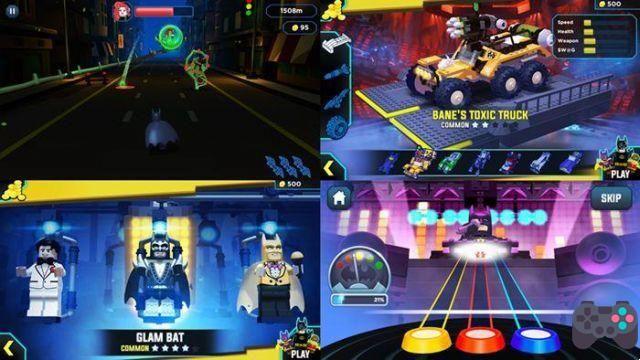 The LEGO Batman movie won an amazing game for Android. Yes, it's more of an endless runner, but LEGO Batman is full of surprises. From level bosses to Guitar Hero style minigames. LEGO Batman Movie game is pure offline fun. 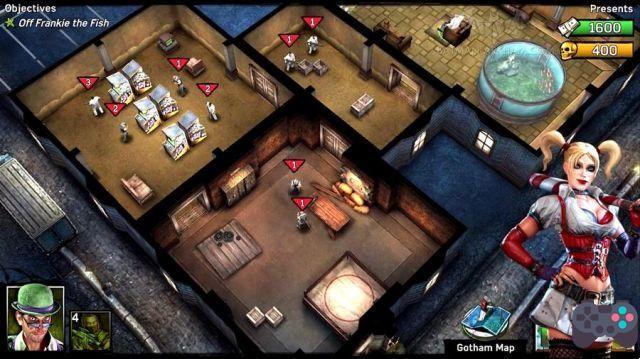 Batman: Arkham Underworld is an all-Spanish strategy game that has excellent graphics. The setting of the game is not far behind, with scenarios and characters from games for consoles in the Arkham series. The difference is that in this game, you play with the villains and aim to defeat Batman. The game had already been released for iOS and this week it arrived on Android, and all in Spanish. 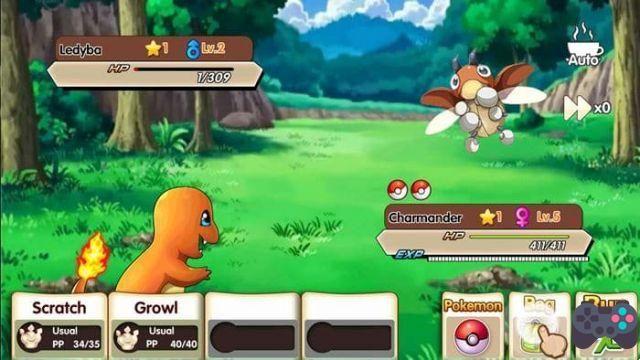 Pocket Monster Remake is for the second week in a row the most downloaded game on the APK Pure website. Because of that, he deserves to be in our weekly top5. In this reimagining of the classic Pokémon, the player will face an online adventure full of little monsters. The game has simple commands and colorful 2D graphics. 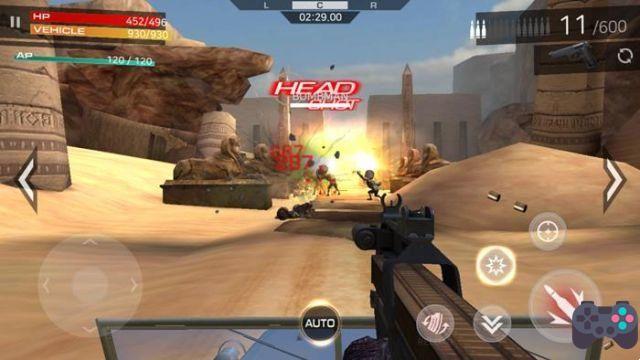 Gunpie Adventure is a shooting game for Android where you control a character in command of a machine gun. On top of a vehicle full of weapons, anyone would feel safe, but this is not the case with this game. Take on zombies, statues of ancient warriors and even fire-breathing scorpions (really?) This game has a crazy plot, but the shooting sessions are a lot of fun.