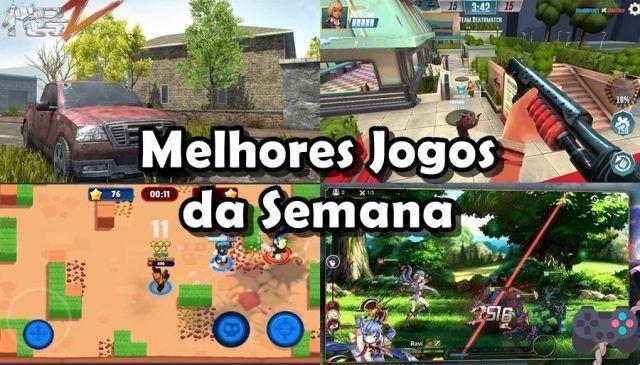 We start another edition of the best Android games of the week. And nothing better than enjoying the weekend alongside excellent games for your cell phone. See a list of the latest releases from Google Play and beyond. 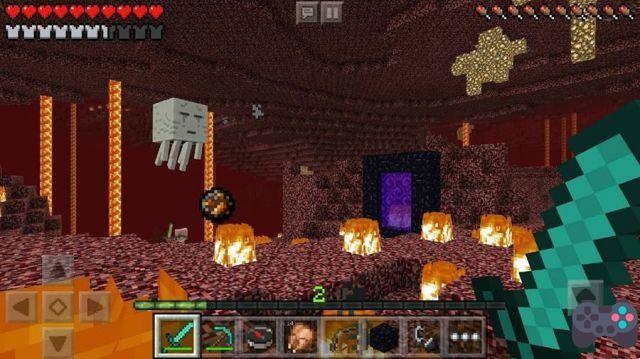 Mojang has released a trial version of Minecraft. Tired of cheap copies, the producer seems to want to show kids what Minecraft is really like. The trial version is quite limited, but you can get an idea of ​​what the full version looks like. 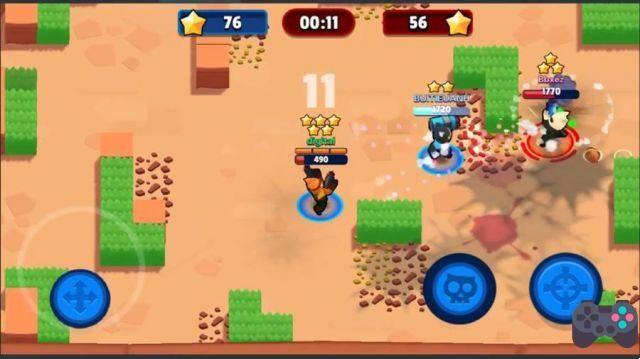 Pre-registration for Brawl Stars is now available on Android. But who is stealing the show is Super Cats. The game is very similar to the long-awaited Supercell game. A multiplayer combat game with MOBA-style matches, but very fast and casual. 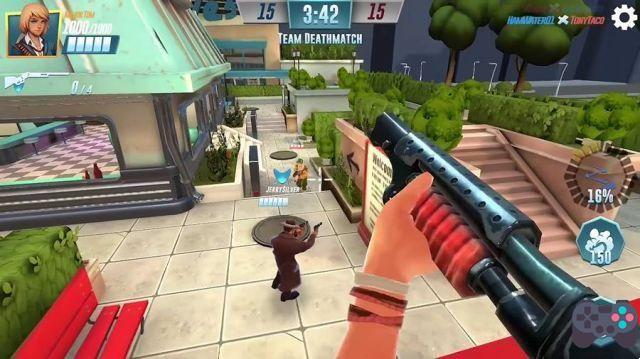 Heroes of Warland is a free online multiplayer shooter for Android. A quick match game that looks like a mixture of Hero Shooter and Team Fortress style games. Each character has a special ability that can only be activated from time to time. Combat in 4×4 style. 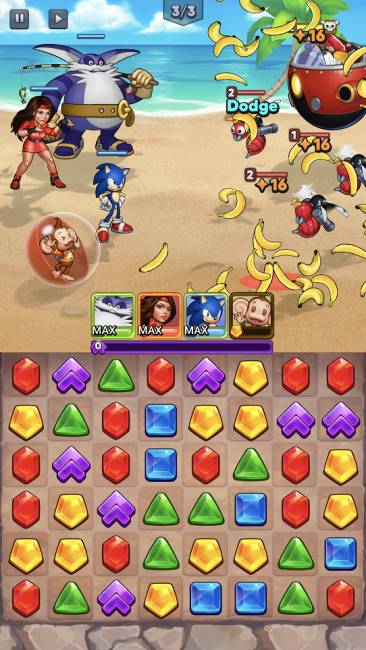 An RPG and Puzzle game, with characters from SEGA franchises. For older gamers, nostalgia is all about finding heroes and villains from franchises like Golden Axe, Street of Rage, Sonic and many others. However, it's just a little game of matching three of the same colors. 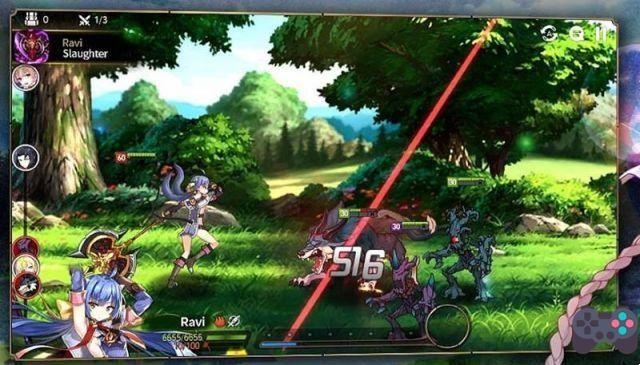 Epic Seven will satisfy that desire to “play an anime” on mobile. The game is full of jaw-dropping animations.

An immediate success from Smilegate, Epic Seven already has more than 500 thousand downloads. The most interesting thing is that the game is not linked to any famous franchise. A proof that to be successful, just be a good game.

New online shooting game, developed by a studio in China, surprises for having an English option. The game is very reminiscent of the classic Left 4 Dead, with the possibility of playing in cooperative mode. But, CODE Z is only in CBT and it is very complicated to access the servers, with constant access drops.

For now it's hard to start a game, but keep trying this game is worth it, very good!