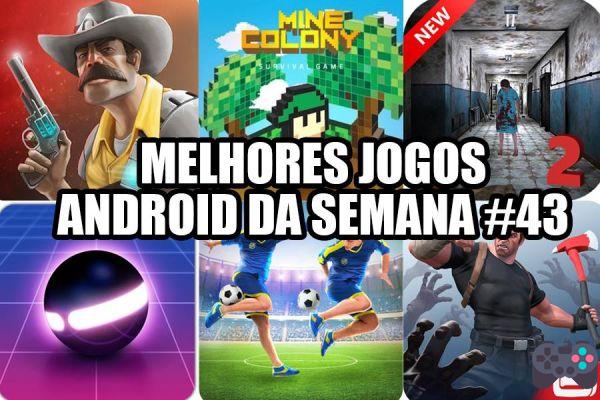 The last week of October had few releases, but two games stood out. Space marshal 2 entra em soft launch, while pinout is an electrifying pinball game. Check out the top Android games of the week. 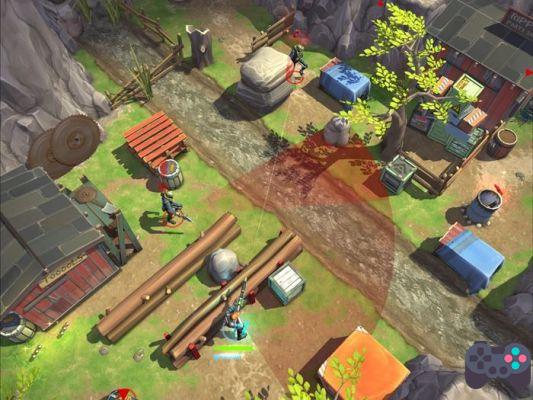 Em soft launch no Android, Space Marshals 2 is free to download and play. In this game, you control a group of lawmen in space. Visit various planets and arrest evildoers across the galaxy. The view is aerial, and the combat exhibits strategy. It's not enough to just arrive shooting, because the enemies of this game are not silly. The game is all in Spanish and is a lot of fun. 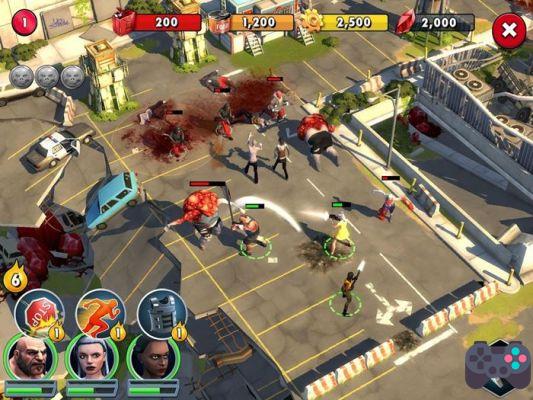 Zombie Attack: Survival (Zombie Anarchy) is a casual strategy game from Gameloft. In the game, the objective is to set up a base to survive the attacks of zombies, and also from other players. The game is all assembled with a structure that resembles games like Boom Beach. Ideal for those who enjoy the genre. 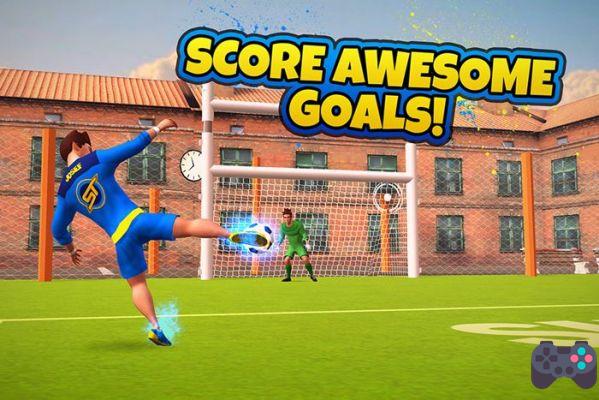 Become a football star in this game for Android. In SkillTwins Football Game, the player needs to carry out small trainings to develop his player. SkillTwins has 3D graphics and fun gameplay. Control your athlete using two virtual joysticks and try to reach the end of the game. 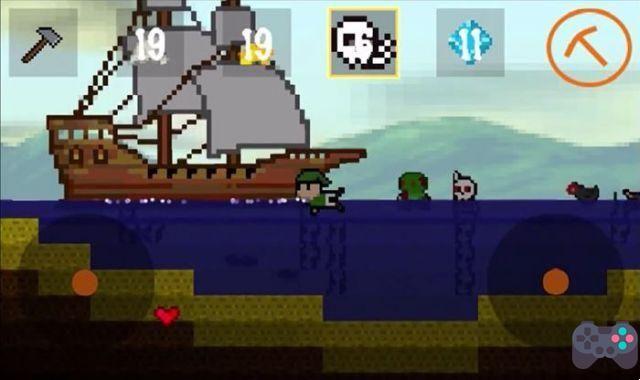 Mine Colony is a 2D game very similar to Terraria. Explore the world and build whatever you want in this completely free game. Exploration is the focus of the game, with many NPCs and dungeons to enter in the middle of the night. A game where it's easy to waste thousands of hours. 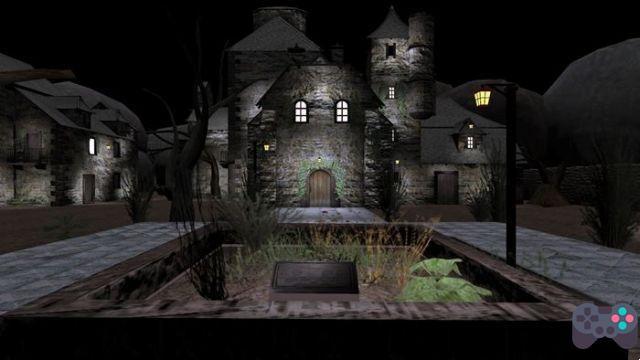 HorrorHospital 2 is a game of psychological horror for android. In this title free of charge, the player needs to find sheets of paper that tell the story of this macabre hospital. It starts as a “slender game”, but Horror Hospital 2 evolves in story, with an impressive narrative. Ideal for playing at night on Halloween. 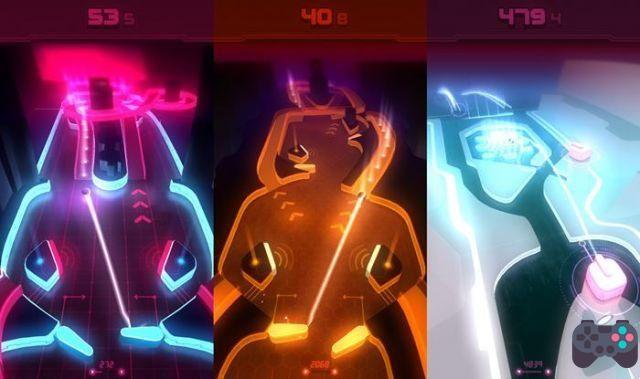 Imagine the mix between Tron+Pinball+Retrowave+Infinity Runner. So it can be defined pinout. In this Pinball and infinite run game, you play against the clock with the objective of trying to get as far as possible. Playing with headphones is highly recommended as the soundtrack is excellent. In addition to Pinball, the game has a racing minigame that resembles those old cheap laptops with liquid crystal screens.