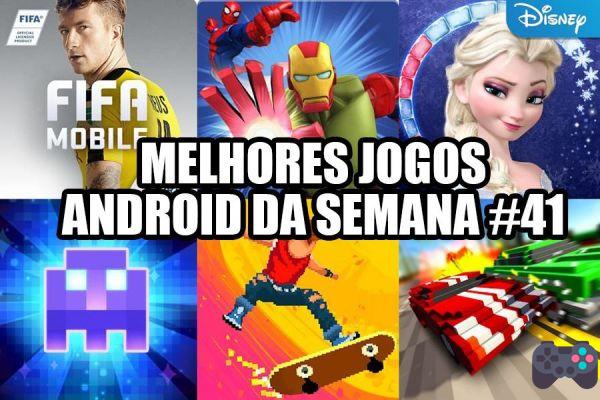 During Children's Week, many android games focused on children. However, the highlight was FIFA Mobile, followed closely by Pixel Advance. Check out the best free Android releases and have fun on the go with these light games. 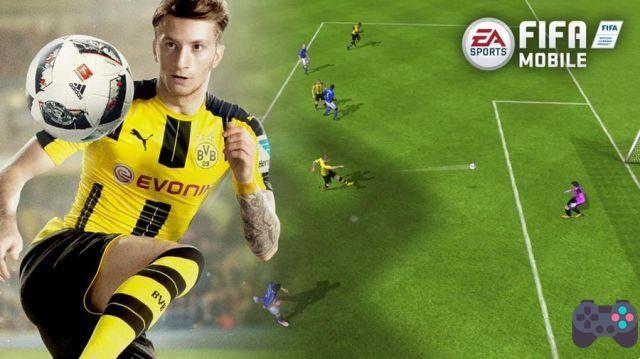 FIFA Mobile brought a different proposal. Lighter and focused on the casual gamer, EA's football game has fun with simple matches, training minigames and the old dream team building system. The controls are intuitive and, if desired, the player can just watch the match. More casual, impossible. 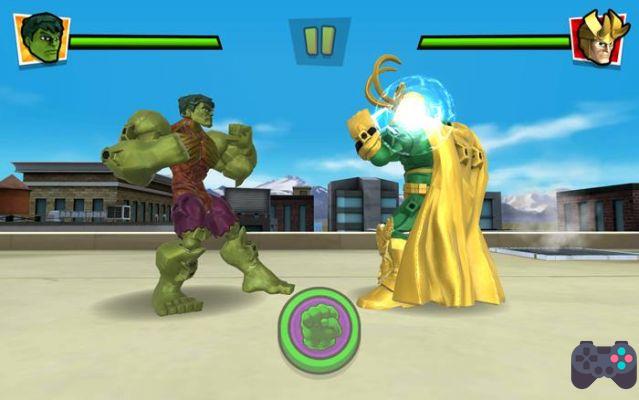 Mix+Smash: Marvel Mashers is a fighting game that reminds a little of Marvel Contest of Champions. In this game, the objective is to collect parts of other Marvel heroes in a fighting minigame. The game has good 3D graphics, but its gameplay is very simple, as the focus is on children. Tap where the game suggests at the exact moment to perform impressive blows and combos. 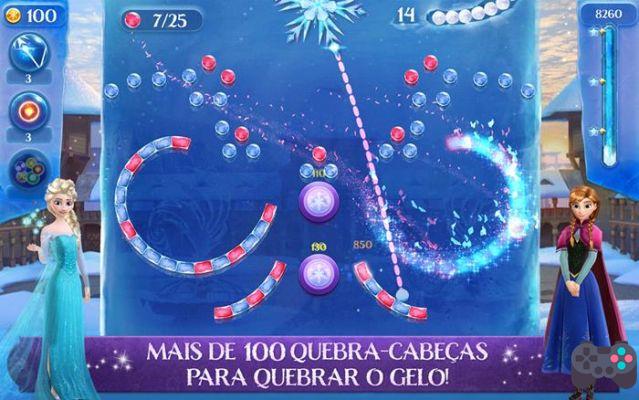 Speaking of kids, what girl doesn't like Frozen? Disney releases another game in the franchise called Frozen Free Fall: Icy Shot. Despite the name similar to the previous game, Icy Shot has a completely different gameplay. The game is an imitation of Peggle (PopCap Games) but with a Frozen movie theme. The objective is to destroy all the bars using balls and their power to bounce around. And for that, you'll have the help of Elza, Anna and other characters from the movie. 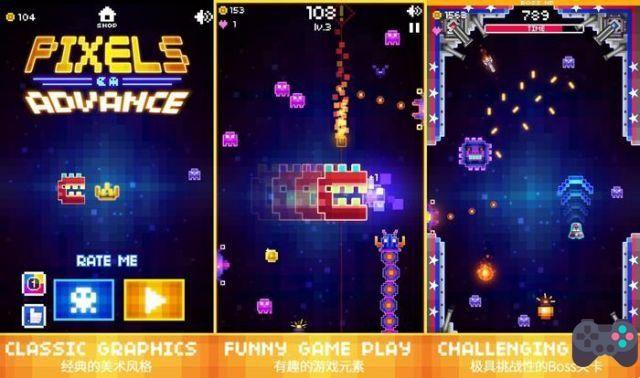 If Icy Shot is inspired by Peggle, Pixels Advance is a fruit salad of inspirations. Gameplay is a mix between Pac-Man and Asteroids. The player uses a character similar to Pac-Man, and aims to collect coins and dodge ghosts, snakes, ships and other pixelated things taken from different games. It's a festival of references and a great pastime too.

Halfpipe Hero is a casual little game, ideal for playing on the go. In command of a boy with a Skate, the player has to perform extreme maneuvers. The gameplay is simple, just tap the screen at the exact moment. In the beginning, there is only one maneuver, but over time, the game will teach you new radical tricks. 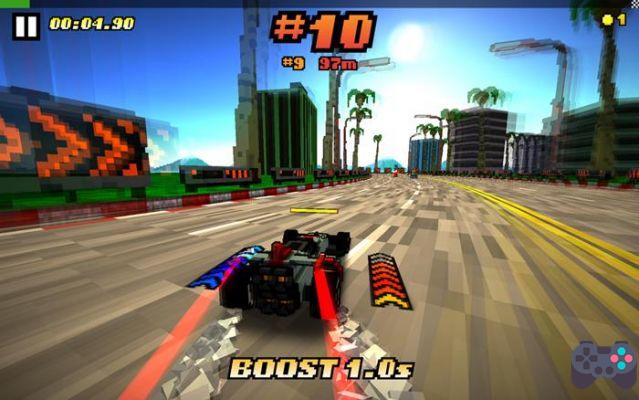 Maximum Car is a racing game for Android. These cars with little blocks are no joke. With nitro and missiles, you can outrun your opponents, or blow them into a thousand pieces. The game is casual, but luckily, the races have a beginning, middle and an end. The objective is to unlock new cars and new scenarios, but this is only possible if you win.