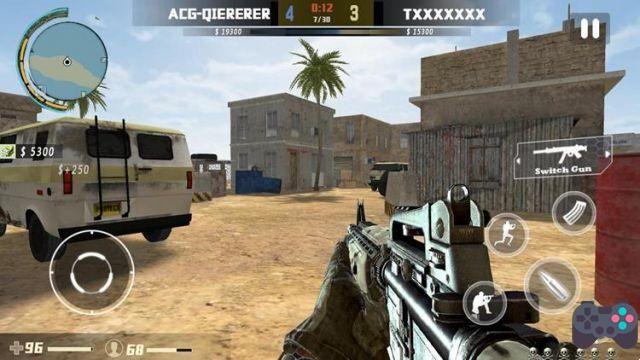 The past week was full of surprises on Google Play. The Netflix series game Stranger Things was the highlight. But we also had the global launch of Dragon Project, a very entertaining 3D online RPG. Check out the highlights of the week and download the best games for your Android. 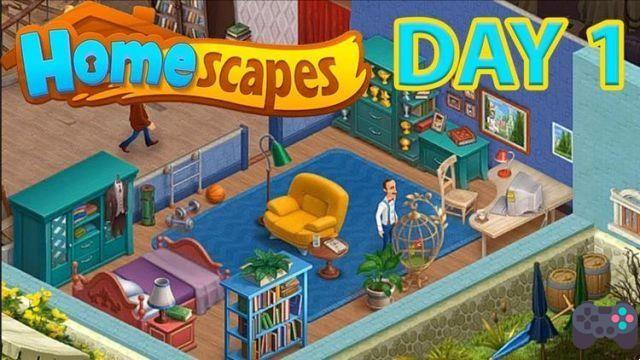 At the top of the most downloaded games for several weeks. This game is suitable for boys and girls of all ages. The objective is to decorate a house and for that, the player will have to solve puzzles of matching three identical pieces. A Candy Crush style game, but with more goals. 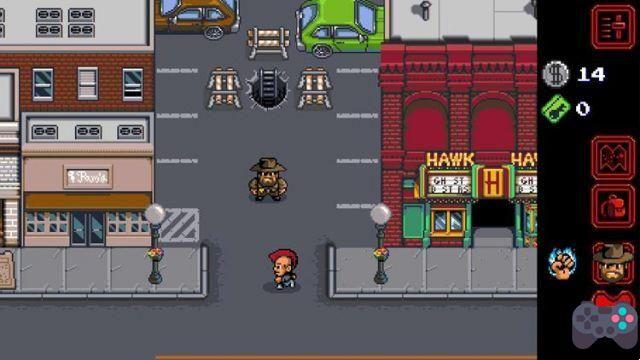 The highlight of the week is undoubtedly the game from the Stranger Things series. Free, offline and without in-app purchases, in this game the goal is to unravel new mysteries using characters like Sheriff Hopper. You'll also control other characters from the series, such as children, and unravel mysteries in this "Legend of Zelda"-style vision game. 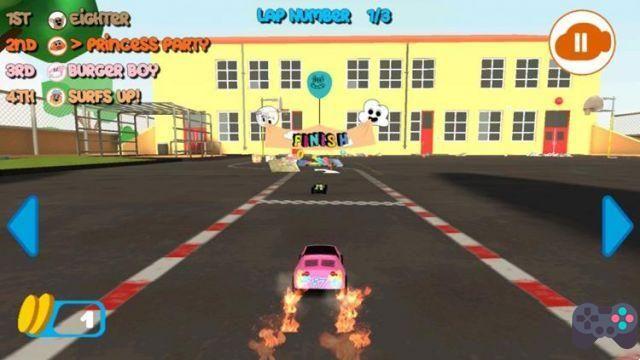 Gumball Racing is a toy car-themed racing game inspired by the cartoon “The Amazing World of Gumball” by Cartoon Network. It is offline, but has power limiter. Since you can only run a few races a day.

Critical Strike Shoot Fire V2 is a very light shooting game with strong inspiration from the Counter Strike series. However, its gameplay comes down to shooting enemies without being able to move your character. Simple, light and works without internet. Ideal to pass the time. 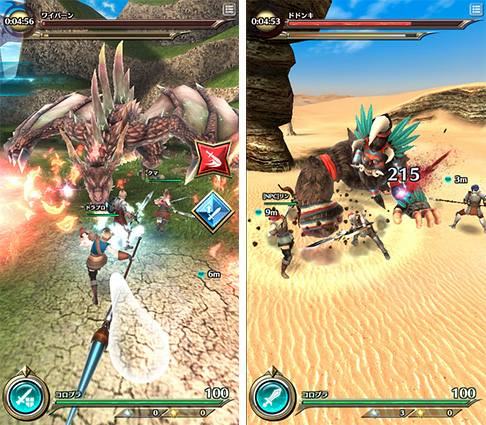 Dragon Project is an Online RPG different from the standards you are used to. Of Japanese origin, the game takes strong inspiration from Monster Hunter. The gameplay has been simplified to not make the game stressful and allow for shorter sessions, after all, our cell phones have other functions. There is the possibility to play both vertically and horizontally. The thing about Dragon Project is that skill counts, not just grinding.