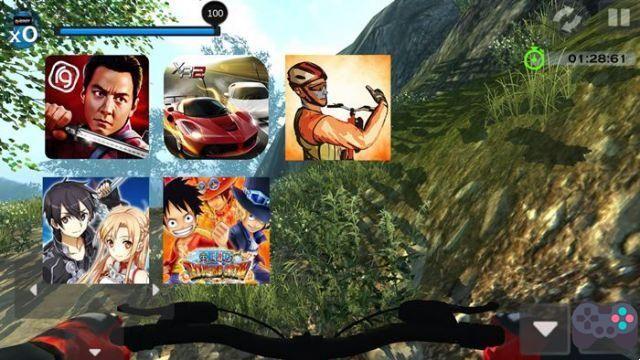 The month of January is ending, but the penultimate week has reserved amazing games, especially for those who like anime. Check out the best releases and games for Android. 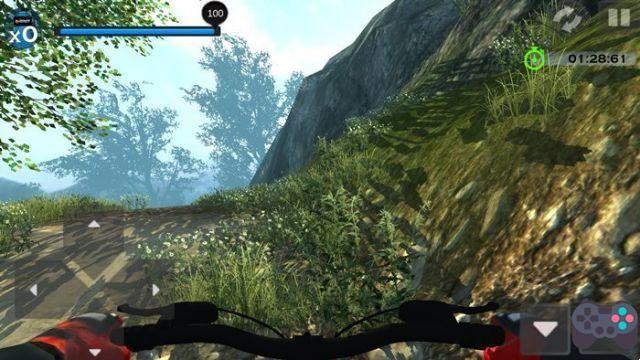 We started our top with MTB Downhill, a Mountain Bike game where the objective is to descend mountains in extreme races. MTB Downhill is a simulator, but directly reminiscent of a Playstation 2 classic, Downhill Domination. The game has few scenarios, but the graphics are very beautiful. In addition, there is also an online multiplayer where you can compete against other competitors to see who is the King of Bike.

Into the Badlands Blade Battle (Grátis) 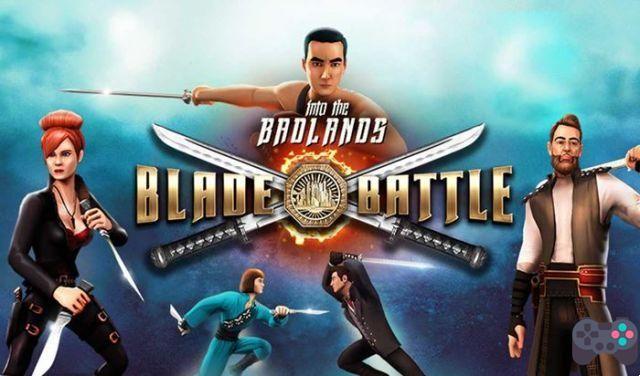 Into the Badlands Blade Battle is a fighting game with simple controls, developed by the producer Reliance. The player needs to defeat several enemies to collect money. With the money, it is possible to acquire new skills and weapons for your hero. Simple gameplay in the style: “hobby”. 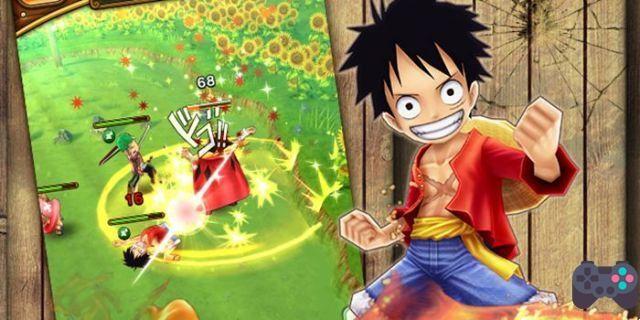 One Piece: Thousand Storm is an online role-playing game for Android. The game is the direct sequel to One Piece Treasure Cruise, and features the “New World” saga and 3D graphics. Live the adventures of the pirate Luffy in a game that even allows for local multiplayer. Perfect for anime fans. 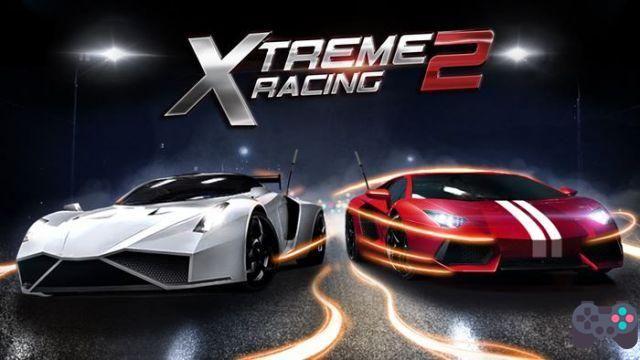 Xtreme Racing GT 2 is a simple toy car racing game. The game is quite light and features offline racing for a single player. All in Spanish, in this game the objective is to earn money, through victories, to unlock new parts for your cart. Simple but fun.