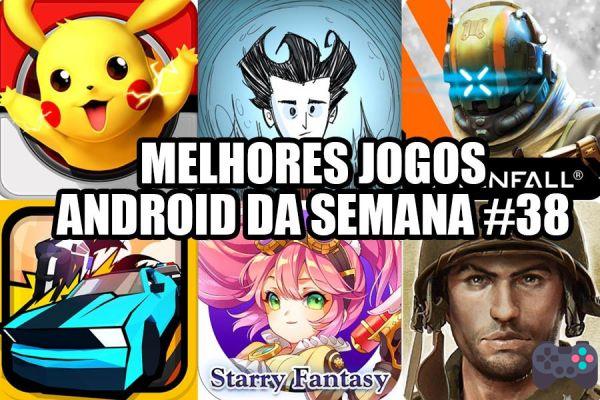 Check out the top games Android from last week. The highlight was Pokémon Remake, which despite not being a release is one of the most accessed posts of the week. The other highlight is Starry Fantasy, an MMO that can be played on both mobile and computer. 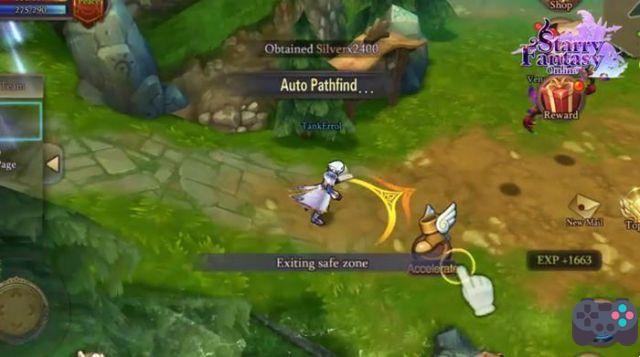 Starry Fantasy Online is an MMORPG where the player will wander through an open world. The game resembles a lot of classics of the genre for PC. The game does not have short levels like other mobile games, it is truly an open world. The look is excellent and there is all sorts of interaction with characters from other players, you can even get married in the game. 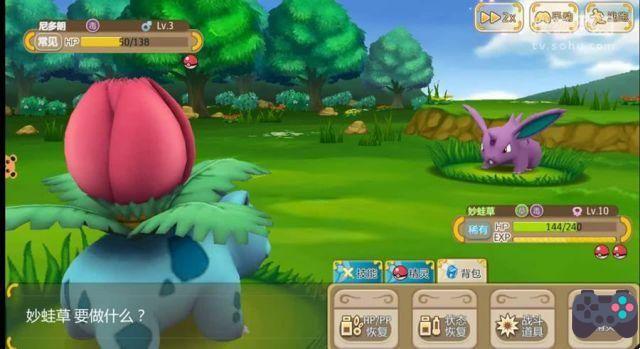 Pokémon Remake is an unofficial game released by Chinese 9game.cn. The title consists of an Online RPG, where the player needs to capture pokemons to face other players in online arenas. The highlight is the fast evolution, in a short time you will have very cool and evolved pokemons. What is most impressive are the graphics. A good demonstration that there are no limits to imagination when it comes to Chinese games. 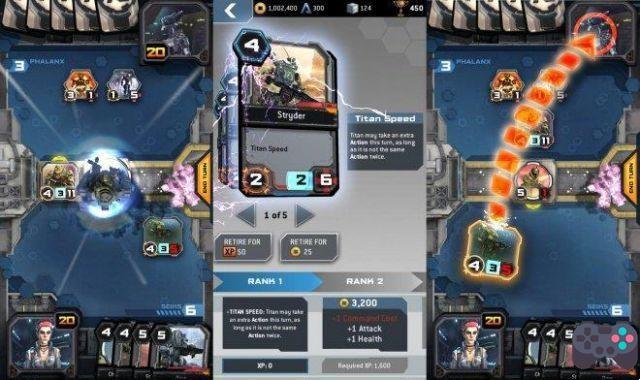 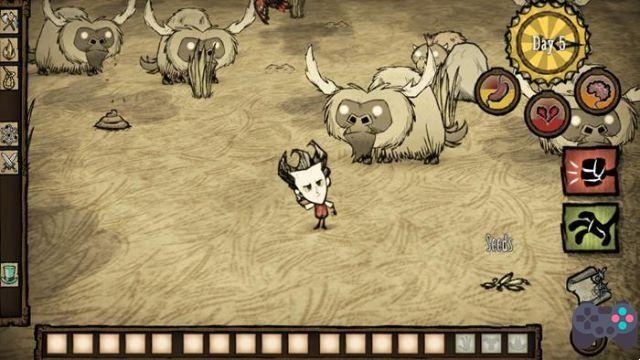 Don't Starve has finally arrived on Android. The game is currently in beta, but for those who are already a fan of the game, and have waited a long time for its release on Android, you can buy it right now. In Don't Starve Pocket Edition, your mission is to help a character survive in a sinister forest. Filled with innovative mechanics that spark creativity, the survival game stands out for its possibilities. 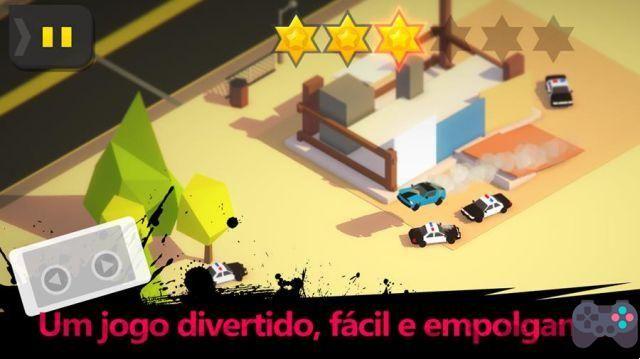 Dodge the police and cars of other gangs in Burnout City. The 3D game with a lowpoly look, consists of walking through a city in the best GTA style. Fulfill the missions and prevent the other cars from surrounding you. It's a bit of a difficult game, but with several rewards for those who make it far enough. 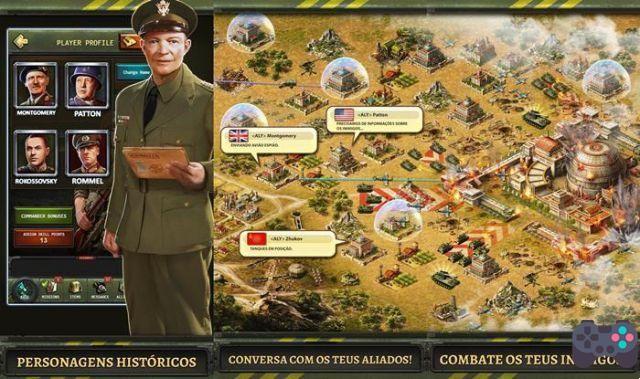 World at War: WW2 Strategy MMO is an online strategy game where you have to build your base and fight the invaders. The formula is the same as in Game of War, but World at War has very interesting historical elements. For example, many of the avatars are based on leaders who actually acted in the theater of war during WWII. Montgomery, Patton, Rokossovsky and Rommel are in the game, which is hosted by General and President Dwight D. Eisenhower.