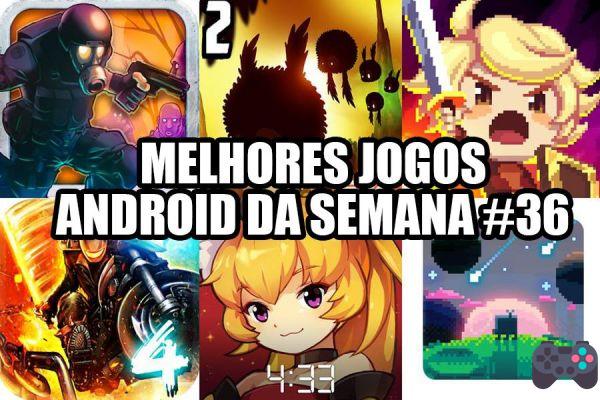 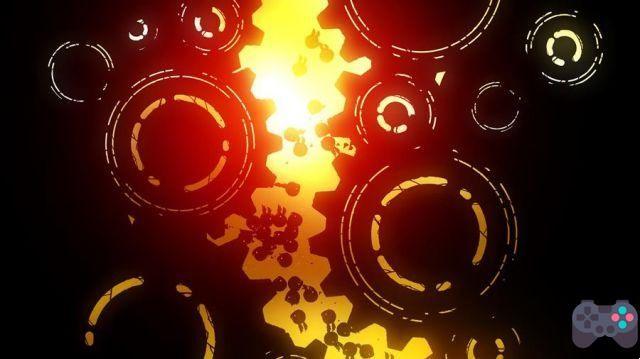 The surprise of the week was the release of Badland 2. The game released first on iOS, finally comes to Android, and with an advantage, it's free to download and play. Badland 2 lets you finish the game without spending a dime, but you'll see ads from time to time. And those who can afford it, can remove the ads with the only in-app purchase the game has. Badland 2 is one of the most important games of the year 2016. In this 2D adventure with incredible visuals, you guide flying beings through a world full of dangers. 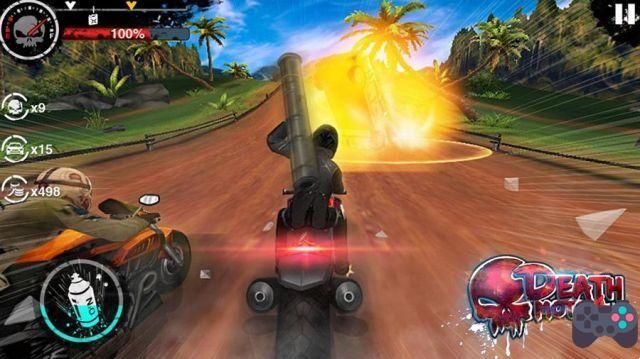 The fourth version of Death Moto isn't exactly better than the third, but it's still one of the best games of the week. Blast everything that comes your way and make sure your bike gets as far as possible. The title continues endless running. A big blunder, as it is increasingly similar to the Road Rash series (3DO/PS One). 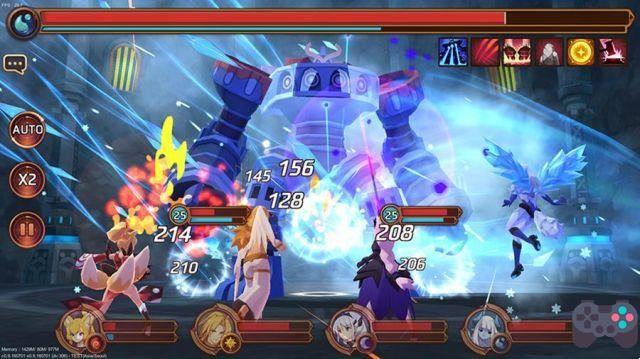 Monster Super League is the 4:33 version of the Summoner War game. Jokes aside, the title is a mix between Summoner War and Digimon. Join the League of Astromons (Astromano in the Spanish version), and face challenges in an RPG that has repeated stages, but has a story entirely in Spanish. Monster Super League is so cute and well made that it's almost impossible to uninstall the game. 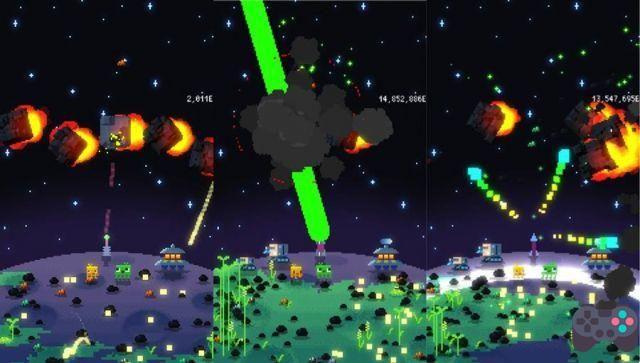 Greening 2 is an arcade game that seems confusing at first, but let's clear things up for you. In this game, the objective is to “green the world”. Destroy asteroids, collect items and upgrade the world to see what happens. A simple game whose focus is to pass the time.


Link to Download on Google Play – Green the Planet 2 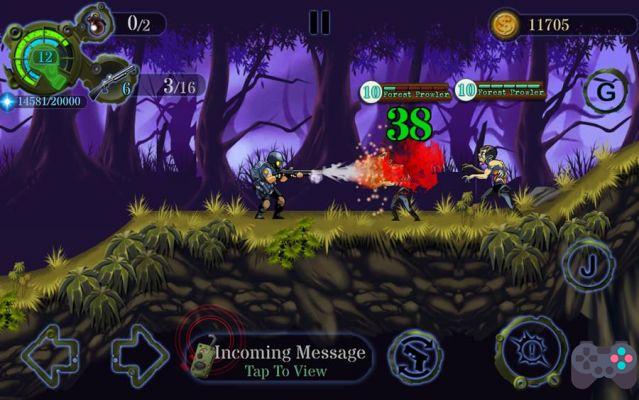 Apocalypse Max is the reissue of a game released in 2012. With elements that resemble Contra (and more precisely Doom Troppers), this 2D game brings a lot of action and violence. End the zombie infestation, using heavy weaponry. 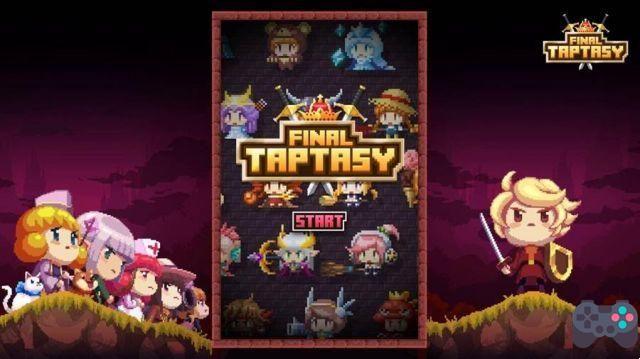 Final Taptasy is a wacky adventure with a cute anime style look. Face the challenge of saving the princess and defeat various enemies just by touching the screen. The size of the challenge is immense, but relax, you will not be alone. Final Taptasy follows the tapping genre, but your character goes down dungeons and facing powerful enemies. Focused on limited levels with bosses, Final Taptasy is one of the best games of its kind.