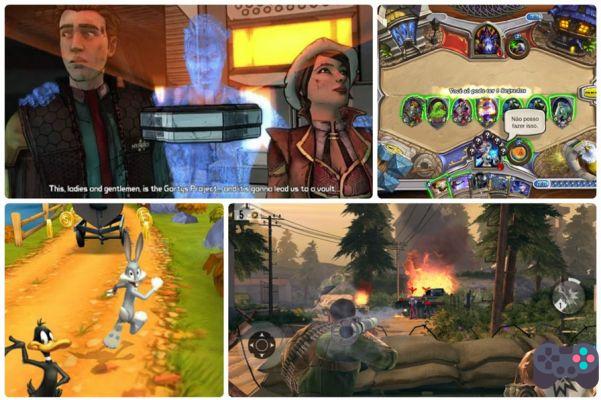 The week was simply devastating for those who have an Android smartphone or tablet. The highlight is the launch of Hearthstone: Heroes of Warcraft, one of the best mobile games of the year. To complete it, Tales from the Borderlands and GTA: Chinatown Wars also arrived, check out the best games of the week in a farewell mood, because now only in 2015, as we will focus on the tops with the best of the year. 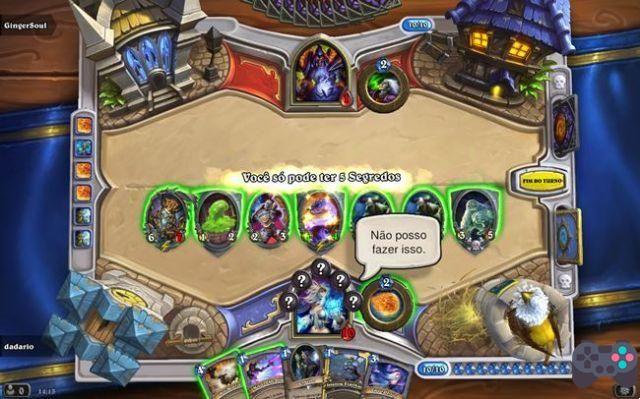 Few companies have games with such incredible quality as Blizzard games. Now Android users will also be able to experience the full quality of one of the most addictive online games today, Hearthstone. Blizzard's card game arrives in a perfect conversion from the PC version. All updates and expansion are included, plus of course the perfect Spanish localization. The game is compatible with tablets and smartphones with a 6-inch screen or higher. 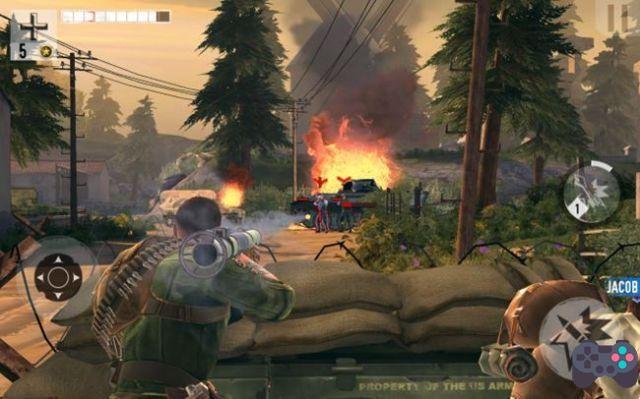 Gameloft's new Brothers in Arms comes to Android with a great look and simplified gameplay. Despite being a freemium game, it has a quality campaign mode with story and many challenging missions. The campaign will be a long one, with you controlling Sergeant Wright from Normandy to the gates of the Third Reich. All in Spanish and with high compatibility. Brothers in Arms 3 works even on devices with little processing power. 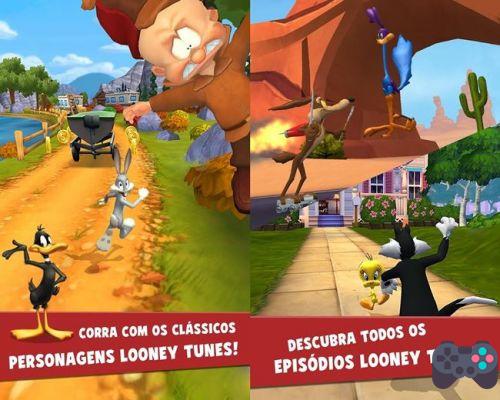 At first glance, Looney Tunes Dash looks like just another silly endless running game, but what makes the game one of the best is the wide range of levels. You'll be able to control Bugs Bunny, Daffy Duck, Tweety, Road Runner and other characters in fun levels where you have to run away from other characters. The game comes in Spanish and it is possible to play offline. An excellent option to remember those Saturday mornings filled with cartoons. 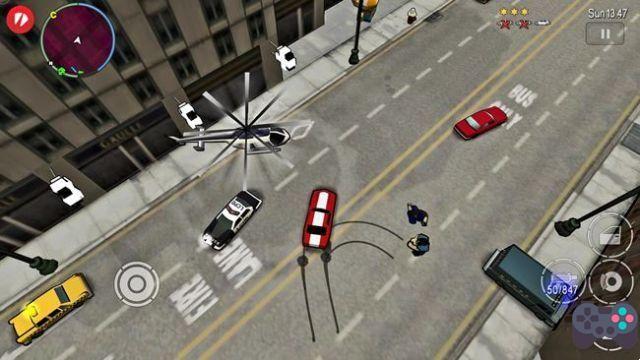 GTA: Chinatown Wars has arrived by surprise on Google Play. In charge of a spoiled young man who returns to Chinatown to visit his relatives, he is brutally beaten and nearly dies. Now, in search of revenge, his mission is to touch terror in the search for his tormentors. Previously released for PSP, DS and iOS, GTA: Chinatown Wars comes to Android with graphical improvements and controller support. The game is paid, but the price is very inviting, only R$ 12,99. 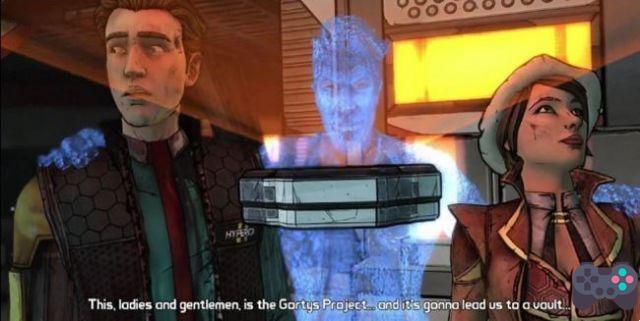 This year, Telltale was no joke and simply released all of its games for Android. From The Wolf Among Us, through The Walkand Dead and Games of Thrones. Now the company strikes with Tales from the Borderlands. A game that, like The Wolf Among Us, excels in violence and adult content. In the game, you follow the story of two characters, a servant and a thief, in their misadventures for Pandora.

add a comment of Best Android games of the week – #35