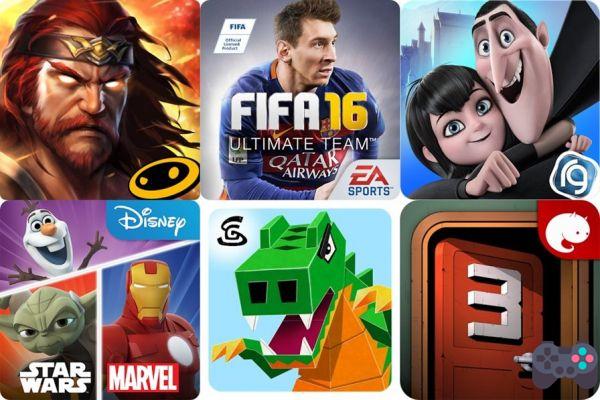 This was one of the weeks where the site Mobile Gamer Spain was more accessed. We practically had twice as many visitors, the reason? FIFA 16 Ultimate Team. The soccer game got a complete makeover thanks to the new engine, which hasn't changed since the 2012 version. The other highlight is the "God of War" by GLU Mobile, Eternity Warriors 4. Check out the games and good downloads! 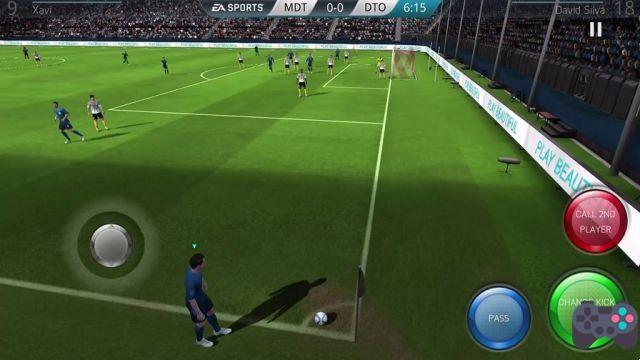 The new FIFA 16 football game features console-worthy graphics, with realistic movement and unprecedented celebrations. The author of the feat is the new engine, based on the same engine that ran previous versions of FIFA on video game consoles such as Playstation 3 and Xbox 360. In the field of modes, little has changed, but EA promises new modes soon. FIFA 16 is a bit heavy and is only available for high-end devices. 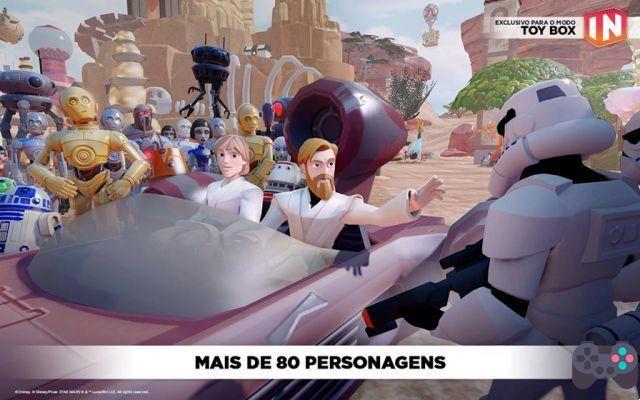 Another game that requires a top-of-the-line smartphone is Disney Toy Box 3.0. The new version of the game in third person with Disney characters, puts you to play with characters from the Star Wars saga. The game is based on that system where you buy a doll and “send” the character to the game through the camera. However, there are free character rounds every week. 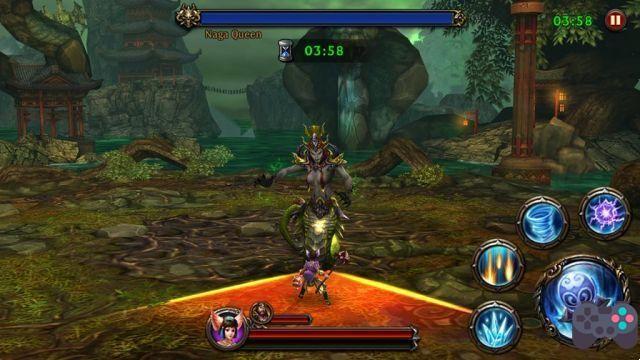 Eternity Warriors has lost my attention over the years. Previous games had a lot of built-in purchases and leveling that was very (financially) demanding on the player. For this new Eternity Warriors, the GLU seems to be getting better. The gameplay captivated me, betting on a style reminiscent of hack'n slash games like God of War. But the game is still an online RPG, ok? 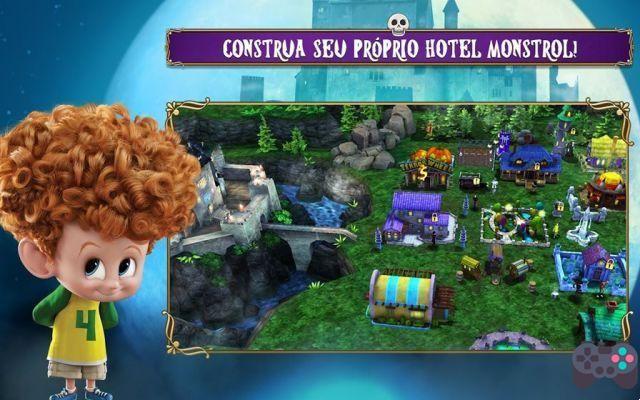 In Hotel Transylvania 2, you will create your own city full of fun monsters. The game is all in 3D and has great graphics. To play is simple, just build houses and buildings and interact with the characters. Hotel Transylvania 2 sins only because it is not in Spanish. 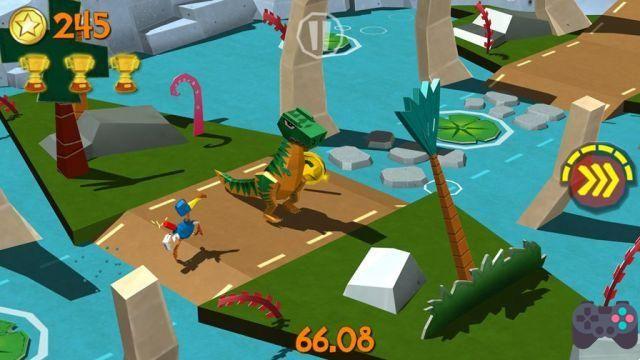 Cartoon Survivor is a game with a very beautiful look and light and refreshing gameplay. The graphics are reminiscent of papercraft and the gameplay consists of dodging dangers and trying to make this Dodo, get as far as possible. What stands out is the quality of the challenge, with many elements on the screen and a wide variety of enemies. Very nice to pass the time. 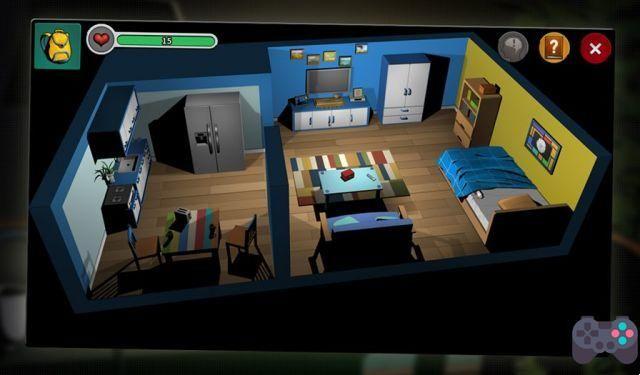 Doors&Rooms 3 is an “escape the room” style game, where the player finds himself trapped in a room and needs to find items and solve puzzles in order to escape. It is a puzzle game that stimulates the brain. Free to download and play, Doors&Rooms 3 stands out for its difficulty. It's a game that will last a long time on your mobile, as escaping from a single room will be quite complicated.