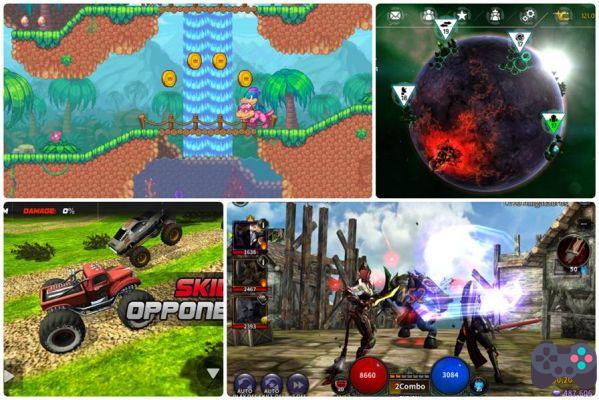 This week Android's electronic amusement salad is quite varied. At the top of the list we have a 2D platform game along the lines of traditional 16bit games. The other highlight is the addictive Candy Crush that returns in the Soda version with sweets. Check out our list of the best that appeared on Google Play this week!

Sometimes all we want is a little old-fashioned platform game to pass the time. That's just what Huey is! A simple game, without in-app purchases and systems for you to spend money. Huey seems to have come out of the Game Boy Advance and converted to mobile. The gameplay is simple, straightforward and fun. The look is great with pastel colors and very pretty sprites. The game displays advertising, but very discreetly. 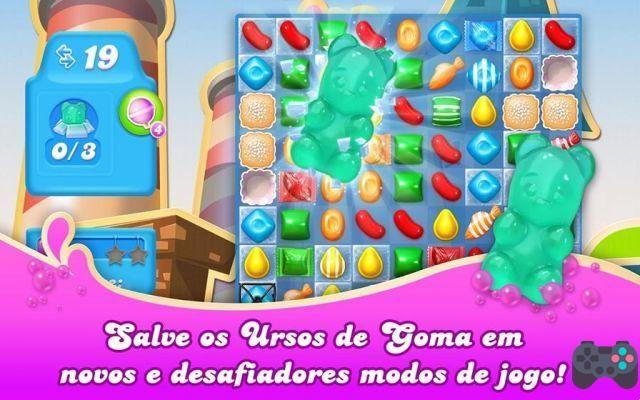 Candy Crush Saga seems like a tired game that has lost ground to its competitors. With that in mind, King, the game's producer, has brought a new version to Google Play. Candy Crush Soda Saga is almost identical to the original game, but it has new levels, power-ups and sodas to sweeten the adventure even more. 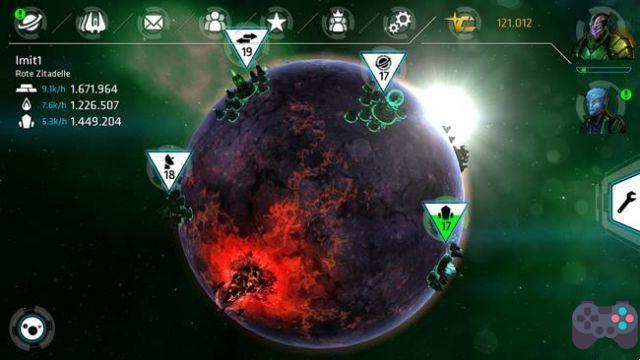 The new Galaxy on Fire for Android is a purely strategy game. If you're thinking it's a Clash of Clans clone, you're wrong! The focus of Alliances is the management of units through a complex and very 'hairy' interface, a full plate for those who like the strategy genre. The combat scenes, on the other hand, are not those things. 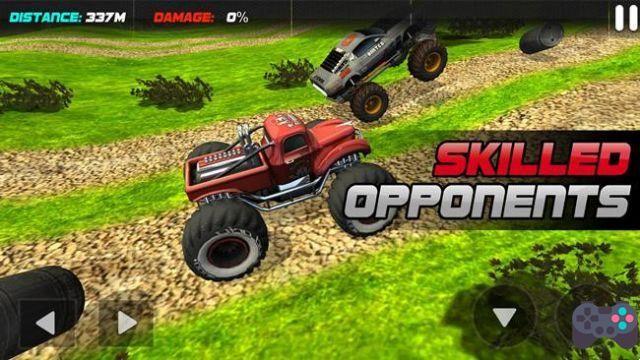 Truck Attack or “Truck Attack” (damn automatic translations from Google Play) is a casual racing game where the player controls cars with giant tires, the famous monster cars. The objective is simple, get there first, but the task will not be easy as there are many obstacles along the way and the rough terrain can cause your car to overturn. 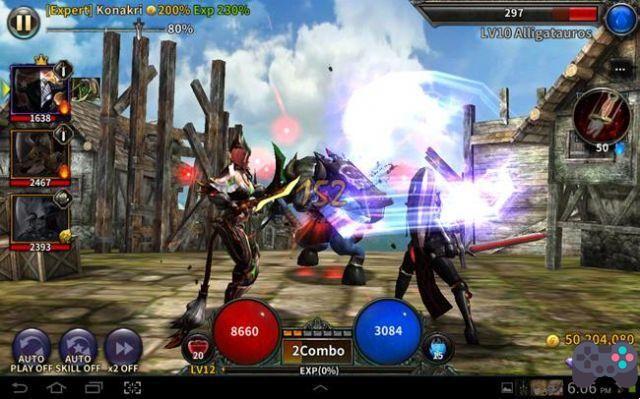 Soul Taker is an RPG with turn-based combat and simplified gameplay. The great highlight of this game are the graphics, very beautiful and with great modeling of the characters. In command of sensual warriors, in the beginning you only choose women, the player must face challenges in sequence. Despite the introduction, the game doesn't have a lot of story, because its combats are very straight. Still about the combats, they are automatic and the player only takes care of critical hits and special spells.

Also check out the best games of the past week! Click on the image below to view the content. 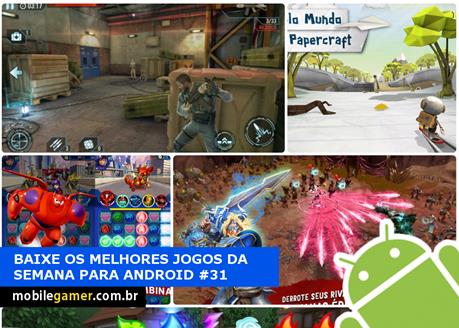