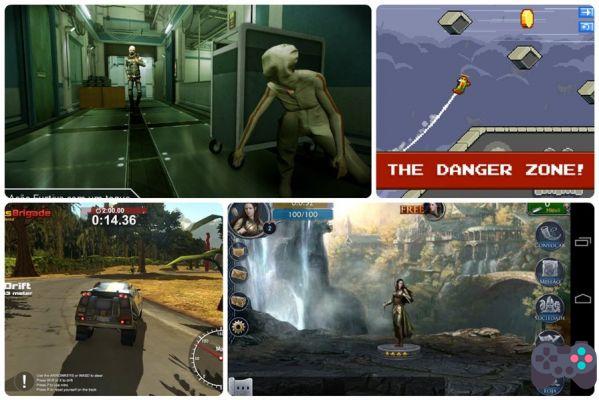 We're back with another best games of the week for Android. That basic collection to know the best of the week. As you may have already seen, the highlight is Republique, a stealth action game that is very reminiscent of Metal Gear Solid. 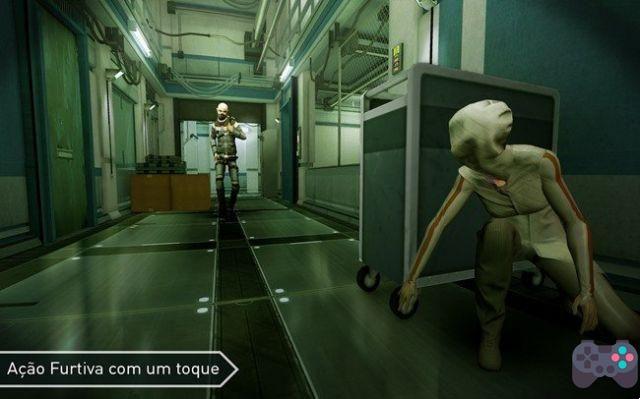 Needless to say, the highlight of the week is République. A steath action game with simple controls and visuals that will leave you speechless. The game is from former producers of famous series like Metal Gear Solid and you can feel it in the intricate plot and stealth gameplay. The game is very cool, but it requires, at least, an average device like the Moto G. The game is not complete, it is divided into chapters and each one costs around seven reais. 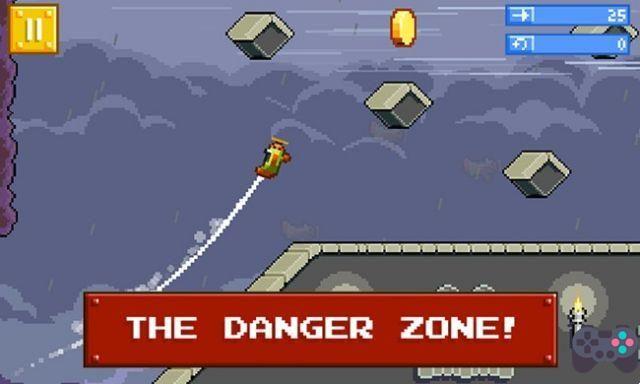 Retry is the new game from Rovio, the same producer of Angry Birds. It's not a Flappy Bird game as many point out. Retry has a simple gameplay focused on the challenge of taking this little plane from one place to another. The game has an 8-bit look and there are several stages where the objective is to get the famous three stars. 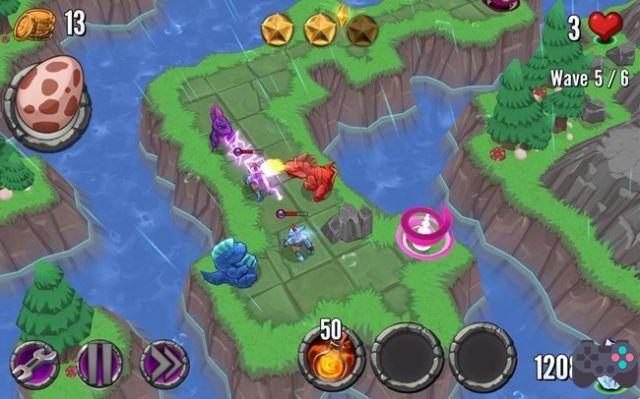 Epic Dragons is a tower defense game in which you have to prevent humans from destroying dragon eggs. For this, you will use several dragons with different abilities. The game is simple but has cute graphics. The only issue is the English language. The beginning is a little slow, but then the game “gets into gear”.

– The Lord of the Rings: Legends (Free) 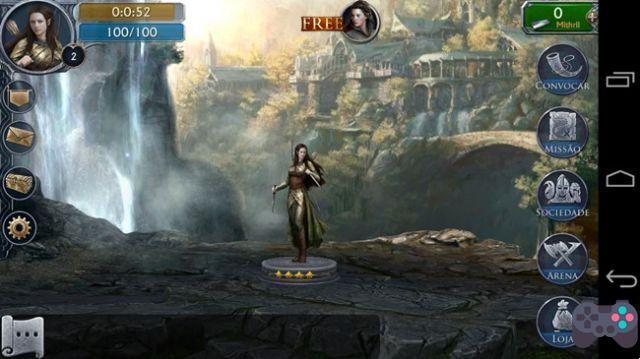 The Lord of the Rings: Legends is a game that involves the entire trilogy of JRR Tolkien's books. The game is an RPG with turn-based battles, but little "moved" graphics. There's not a lot of action, the story is shallow, but it's all in Spanish. You need a constant internet connection to play, but it's a great game for fans of the franchise. If the look isn't “busy”, at least they took great care in the arts, which are very beautiful.

Download game for Android – The Lord of the Rings: Legends
Android (2.3, 4.0, 4.1 or higher) – Game in Spanish
*Internet connection required 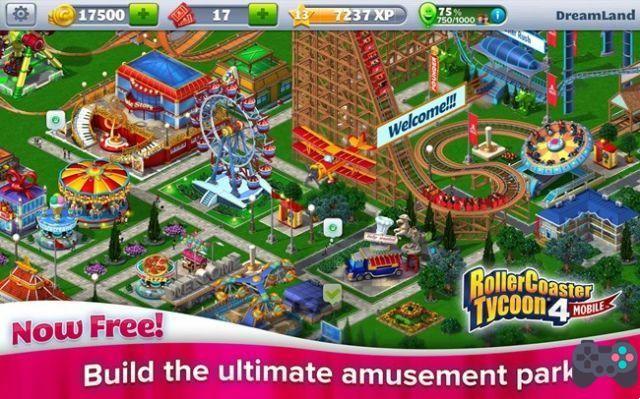 RollerCoaster Tycoon 4 Mobile is a mobile game where the objective is to set up an amusement park with a big roller coaster. The game is free to play and stands out for its roller coaster editor that is very practical and intuitive. But if you don't want to start the roller coaster from scratch, no problem, you can get one of the 20 ready-made models. 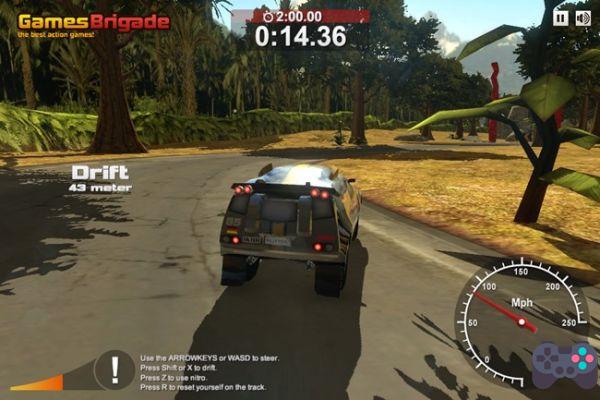 Rally Point 4 is a racing game where you only compete against the clock. The graphics are the big highlight, but before you criticize the game for not having many modes, just know that Rally Point 4 doesn't have any kind of built-in purchase. Pretty cool right? A great game to have fun, it just lacked a multiplayer mode and integration with Google Play Games.

Until next week guys!