This week, the highlight is the psychedelic Goat Simulator, the game where you command a crazy goat and must terrorize a small town in the same “GTA” style. The other highlight was the Clash of Clans update, with new troop, new replay modes and new levels for some troops, check out our “topinho”. 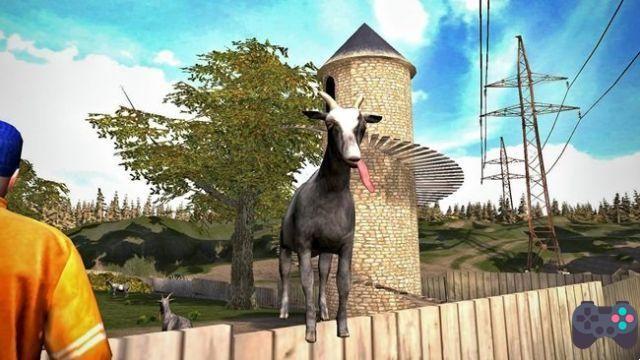 In this game with 3D graphics, your mission is to strike terror in the city. For that, just go for a walk with this little goat beauty to see things get serious. Goat Simulator first appeared as a form of joke, but people really bet on the game and it came to PC and now it has an official version also for Android. That is, the game is from the same producers as the PC version. 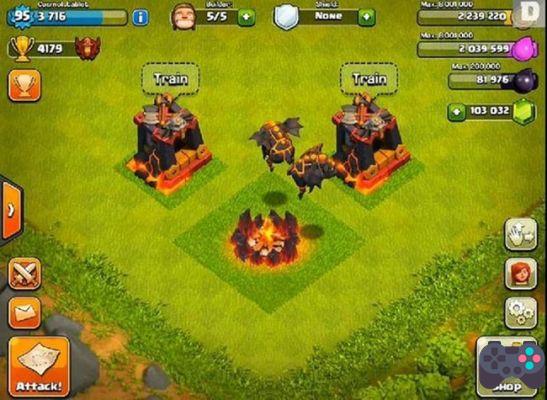 Clash of Clans is a strategy game for smartphones that is as successful or more successful than League of Legends, it's amazing how popular Clash of Clans is. The new update brings upgrades to the Barbarian, Archer, and Archer Tower classes. The Black Barracks also gained a new level. But the big news is the Lava Hound. Flying pests that detonate any air defense and when they explode, even drop smaller creatures. Terrible! 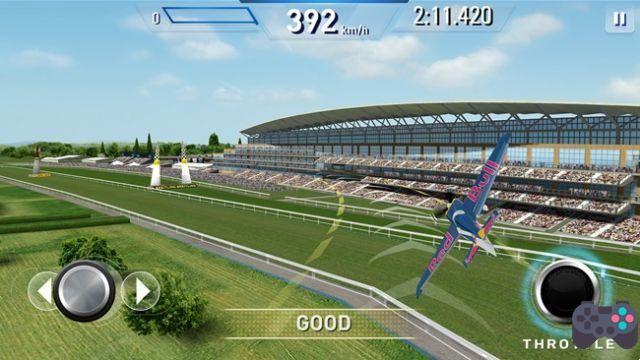 In Red Bull Air Race The Game, you'll have the chance to travel the world competing in airplane races. Red Bull Air Race is the official game of this crazy and very dangerous championship. The sport was reproduced faithfully on Android, however, it has very simple gameplay. There are commands with tilting or just touching the corners of the screen. The graphics are the highlight, but it is worth mentioning the large amount of races that the player can play. 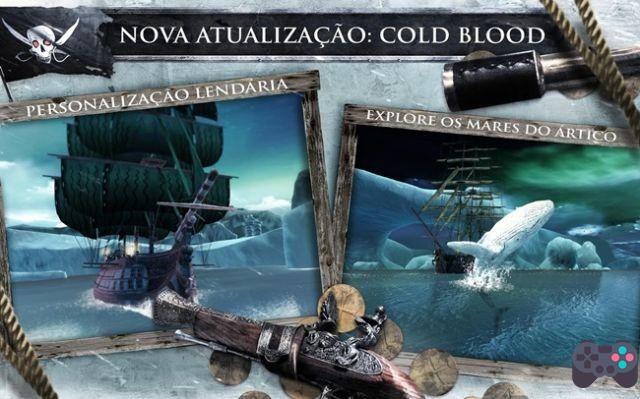 Assassin's Creed Pirates is now a free game. The Ubisfot game borrows the setting of Assassin's Creed IV and puts the player in command of lonzo Batilla, a young and ambitious pirate. Gameplay consists of battles against other ships. The game has great graphics and the classic package: possibility to buy new boats and improve the one you already own. One of the highlights of the game is the localization for Spanish. 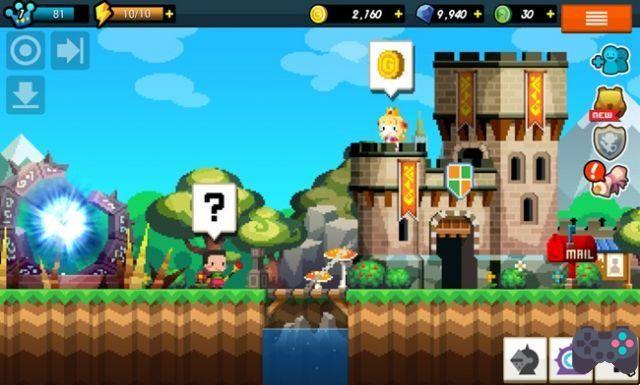 Pocket Kingdom feels like an RPG and feels like a construction game. But in fact he is both. In this management game, you are a little hero who must rebuild his kingdom, managing his fights, training soldiers and improving his village. The game is all in Spanish, but requires an internet connection.
Download game for Android – Pocket kingdom
Android (4.0, 4.1 or higher) – Game in Spanish
*Internet connection required

See you next week