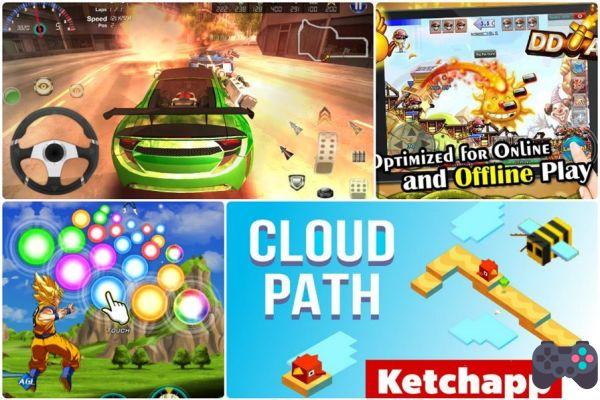 My friends, we have reached another week, and what a week! Anime fans went wild with the release of Dragon Ball Z: Dokkan Battle. Despite not being a fighting game like many wanted, this little RPG has its charm, thanks to the original plot and lots of content to explore. The other highlight was DD Tank, the mobile version of the Lan House classic. To close with a flourish, we still had the launch of Warhammer 40,000: Space Wolf a strategy game that needs no comments. Let's go to the games! 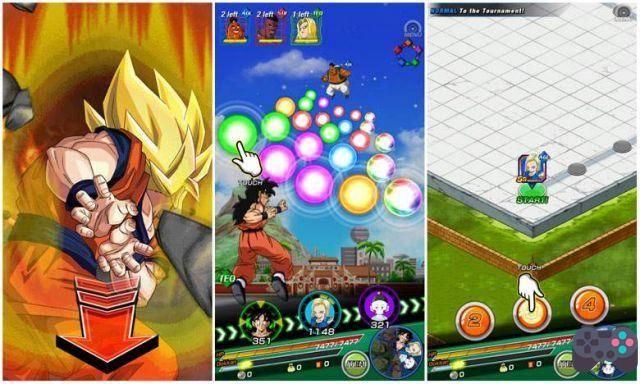 free to download, Dragon Ball Z: Dokkan Battle It's just the tip of the iceberg of Japanese games in this anime. The game is actually a mix of RPG, puzzle and card game, focused on the collection of characters, which must be used to win the various tournaments. Despite not being a fighting game, at least like One Piece: Treasure Curse, Dokkan Battle has a long history and a lot of content. 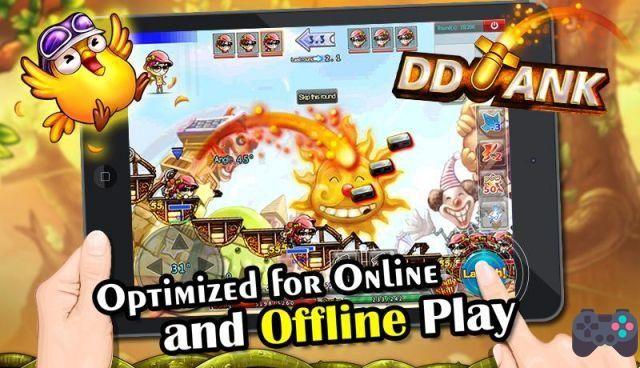 A success for Lan Houses, DDTank is a turn-based combat game that makes a big comeback on Android. The look and gameplay is almost identical to DDTank 2 and the game even has a PvP mode. With simple gameplay and full of stages, DDTank still stands out for having offline mode. It's easy! 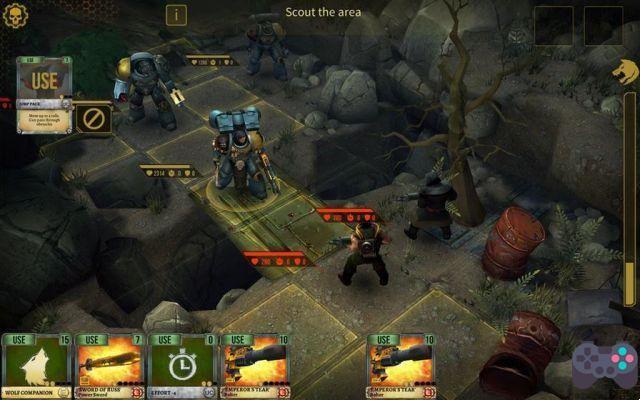 Warhammer 40,000: Space Wolf is a title that really deserves the attention of the player who enjoys more elaborate games. In this strategy game with an engaging plot and simple commands to execute, the player must use cards to gain new weapons and summon new characters. The game had already been released before for iOS and has just arrived on Android. The graphics are amazing, but you have to pay attention to your device's memory space, as the game is big. 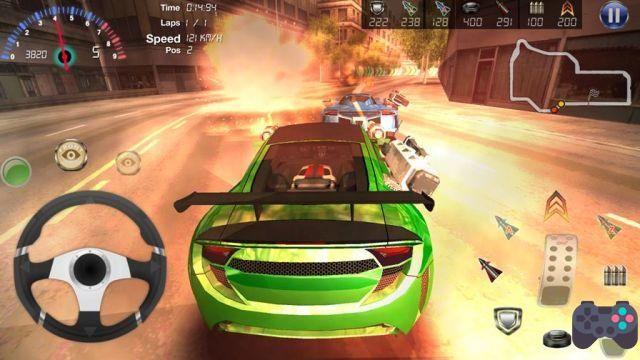 Armored Car 2 is a racing game where cars are equipped with weapons. The game has an interface with horrible menus, but the gameplay stands out with very interesting modes, such as online and offline multiplayer via bluetooth. The game's graphics are also one of the highlights, with a nice look, considering that it's an indie game. Armored Car 2 is that typical game that pleases by offering what the player wants without a ton of in-app purchases. 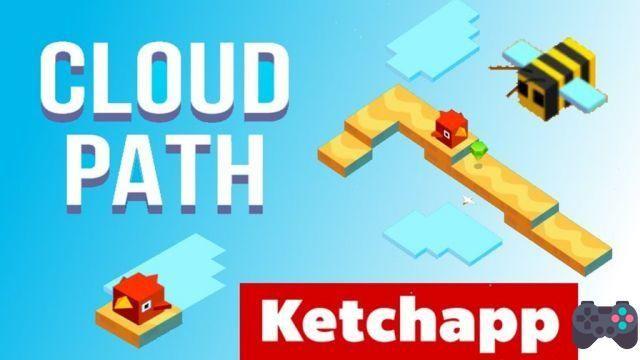 Finally, a very relaxing game (or not). In Cloud Path, the objective is to get as far as possible, preventing the bird from falling into the abyss. The game is another one from Ketchapp, a company that is truly a champion in making crazy and addictive games. The commands are simple, just tap on one side of the screen to jump and on the other to walk. What I found really strange is the fact that the player is penalized for touching the wrong place on the screen.