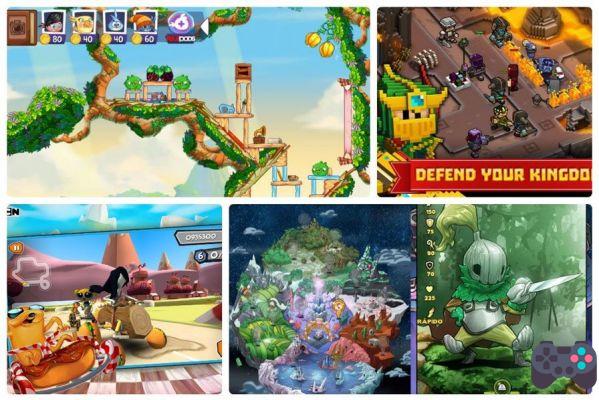 The week was vibrant for those who have a cell phone or tablet with Android. Not only was the release of Angry Birds Stella, we had other news such as “last carnival” and in-game update Formula Cartoon All-Stars which has now become free of charge. Check the list with best games of the week for android. 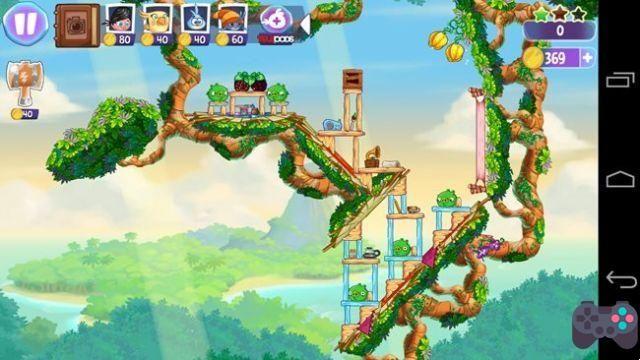 Angry Birds Stella is the new Angry Birds game whose main character is a “bird”. The gameplay is very similar to the Rovio classic, but this time it brings new power-ups and a story where the villains are a witch and an “enchanted pig”. Angry Birds Stella has a more beautiful look than previous games and the gameplay is also easier. There is a hammer that recharges from time to time and can be used to blast the pigs. 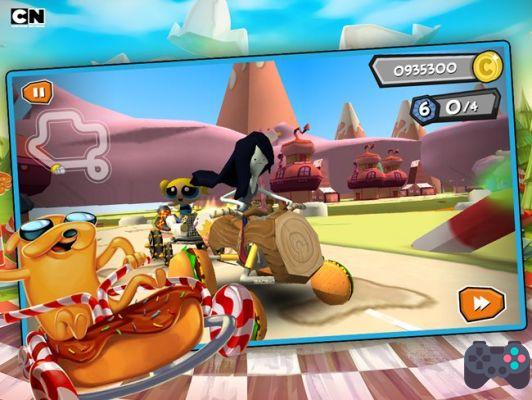 Formula Cartoon All-Stars was a paid game, but after an update it became free and can be downloaded on many Android devices. In the game, you must control the “karts” of the cartoon characters from Cartoon Network. Drive cars alongside hilarious characters like Modercai, Finn, Ben 10, Gumball and many more. The game's Freemium Factor now resides in the items that must be purchased to upgrade your car. Now, either the player plays a lot to improve them or he must pay. Although it has built-in purchases, you can have a lot of fun with this racing game. 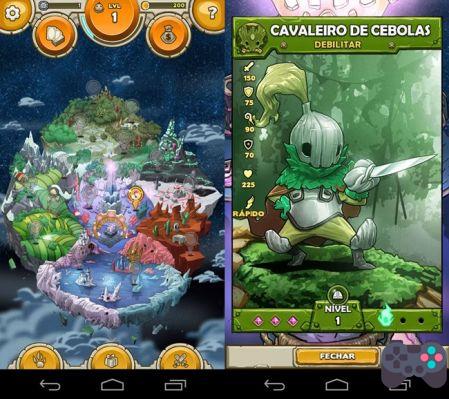 Ultimo Carnaval is a game by Square-Enix that takes characters from folklore from Latin countries and puts them to duel in combat in a gameplay that mixes RPG, cardgame and puzzle. In the game, you must help King Momo, who is the deity of sarcasm and irony, to defeat various enemies and restore “peace” to Earth. The game is all in Spanish and has exotic characters that are very different from the traditional ones. Ultimo Carnaval (it's without an accent, guys) is free and it's all in Spanish. 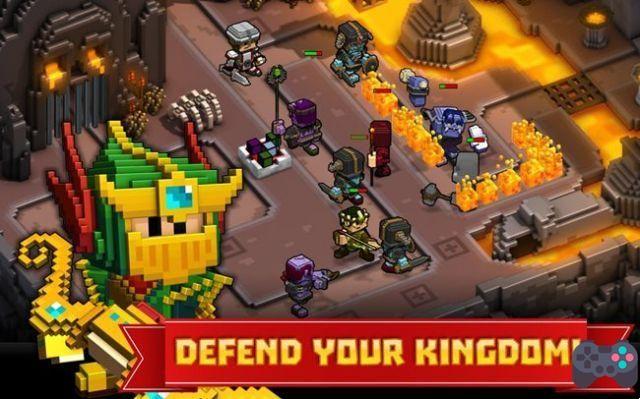 Qube Kingdom is a Tower Defense game with an isometric pixel look, something similar to Minecraft, but only in look. In this game, you must face monsters, dragons, spiders and whatever comes with epic warriors that must be positioned as if they were “towers”. The game has a light look and the gameplay is simple and fun. 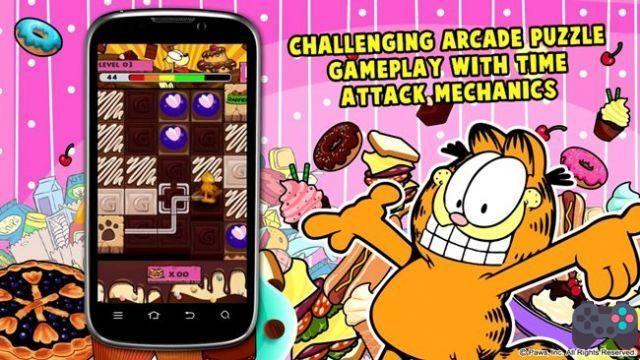