Os Best Games of the Week for Android returns with an 80s classic. Pac-man is back! One of the first mascots in the gaming world has received a new game with a new mechanic. Check out our download list for the weekend. 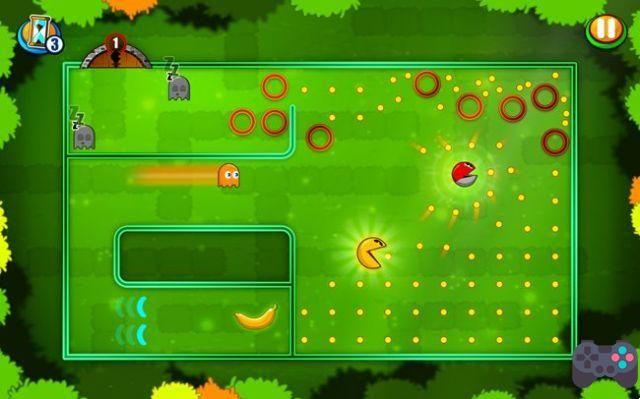 Pac-Man Friends is the new game from Namco Mobile that brings the good old Pac-Man to Android phones. This time, the game follows a different, but casual, line. To control the character, you need to tilt your cell phone from side to side. Pac-Man Friends has creative stages where the player will need to use the skill to escape enemies and collect all points. 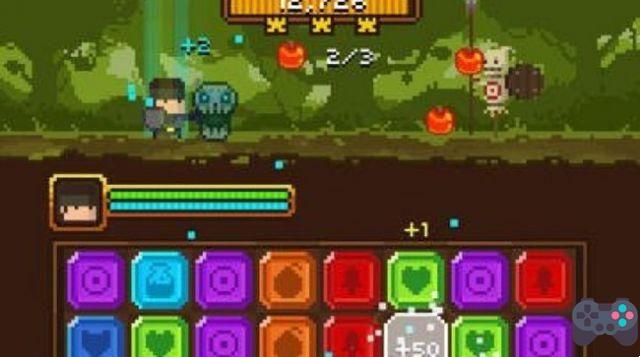 In Horde of Heroes, your mission is to fight monsters in an enchanted kingdom. However, to solve the combats, you will have to use the pieces of a board. Match pieces of the same color to be able to damage the little monsters. But be careful! The color of the attacks reveals the type of magic the character will use, combining the elements can result in powerful attacks. In addition, the player can improve his character by buying new items, something very RPG-style. Horde of Heroes has a very nice pixel art style look.

Download game for Android – Horde of Heroes
Android (4.0, 4.1 or higher) – Game in English

– Legends of Grim (Free to try) 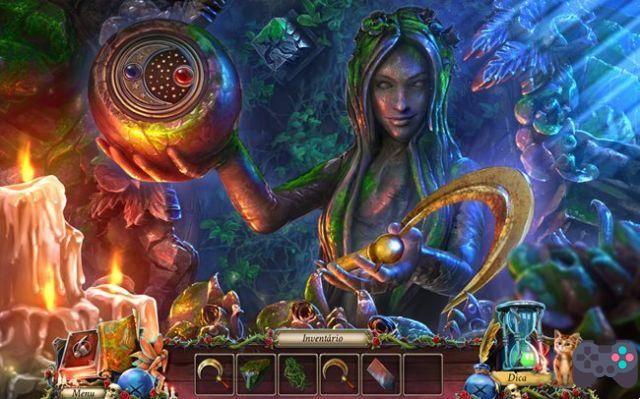 In “Legends of Grim”, you will embark on another adventure from the Artifex studio. In this game of collecting items and unraveling mysteries, the player begins his adventure in an isolated village called Ravenbrook. When visiting your sister's wedding, the character you control, finds herself in the middle of a forest full of mysteries. Grim Legends stands out for being all in Spanish. The game is free to try, but to finish the game, you have to pay. 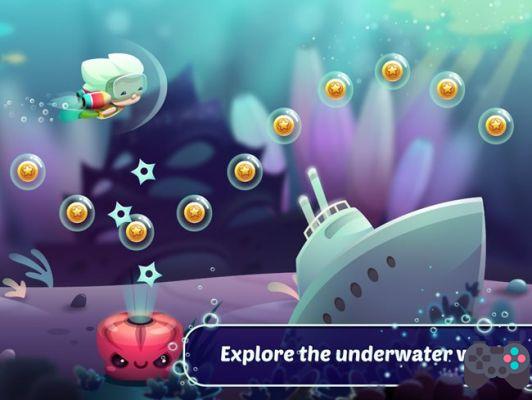 In Tiny Diver, you'll help a young diver go through fun levels. The simple gameplay is one of the highlights of this simple game. For the diver to go up, just touch the screen, and when released, he dives. The game is very reminiscent of "running" games like Jetpack Joyride, only this time, it will be an "underwater" version. One of the highlights of Tiny Diver is its high difficulty, the game starts challenging in the first few seconds. 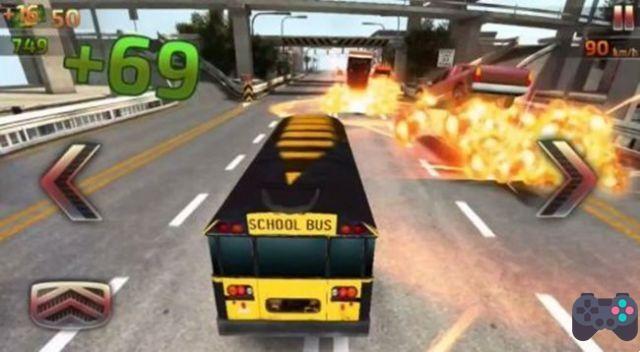 In Crash and Burn Racing, the player must blow up as many cars as possible. The game looks like a casual version of the classic Burnout (PS2), but with very limited gameplay. The game starts with the car on a highway, and at full speed. The player must find the intersection with the greatest number of cars, with the aim of causing the craziest accidents. Good thing it's just a game.