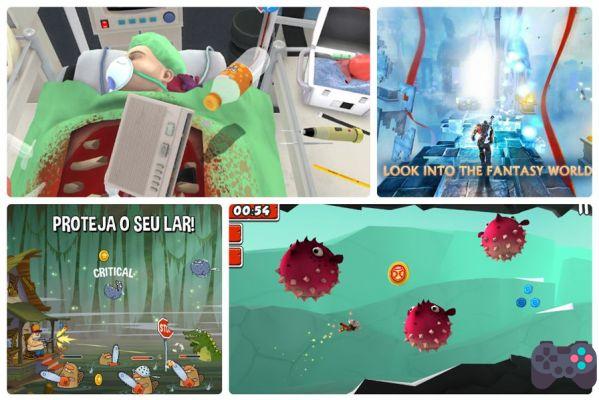 Check out the best games released for Android in the past week. The week stopped was marked by the launch of Sugeon Simulator for Android. The other highlight was the casual Manuganu 2. 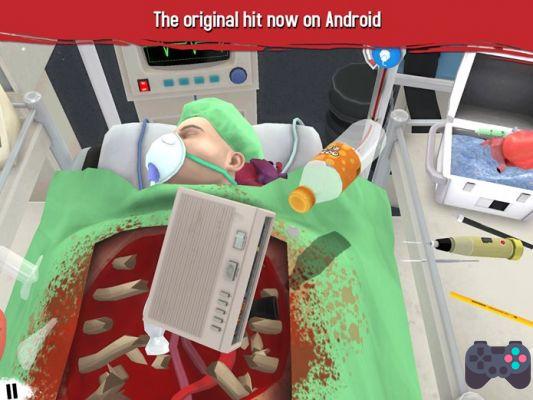 Perform the craziest surgeries in one of the most hilarious games for Android. Surgeon Simulator is a ridiculous game where you have to deal with whatever you can. Hit, cut, rip and break, but in the end, you can't let the patient die. The fun game is only available for tablets. To make things more fun, we recommend always playing in pairs. 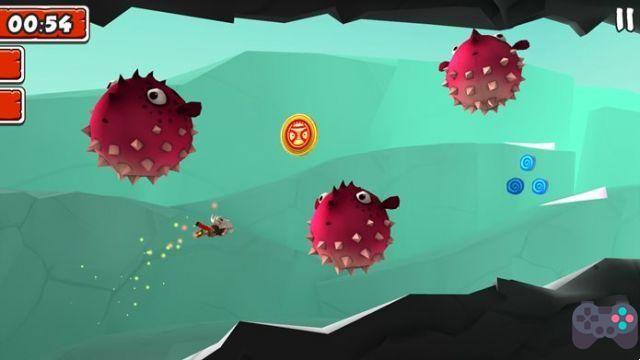 Manuganu 2 is a side-scrolling game with a very beautiful look and simplified gameplay. Instead of controlling all the character's commands, the player only needs to control the character's jump. Manuganu has already delighted players and its sequel aims to do the same with beautiful graphics and new gameplay. The game is free to download and play. 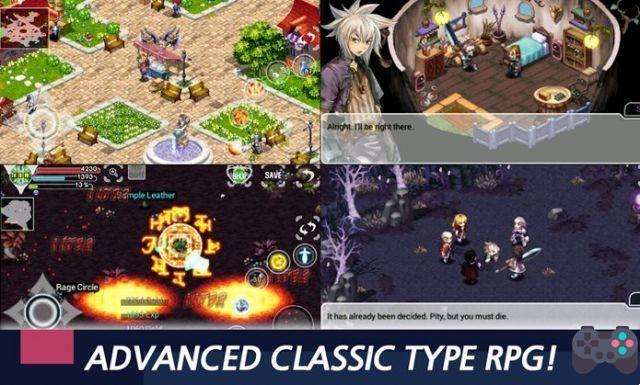 It's been a long time since we've seen a new Zenonia in the area. For those who miss an action role-playing game with cute characters, Chroisen 2 is the title that will steal your attention this week. The game follows the primer of action RPGs: world on the brink of destruction, characters with anime look and combats with the use of magic and combos. As this is an action game, don't wait for turns. 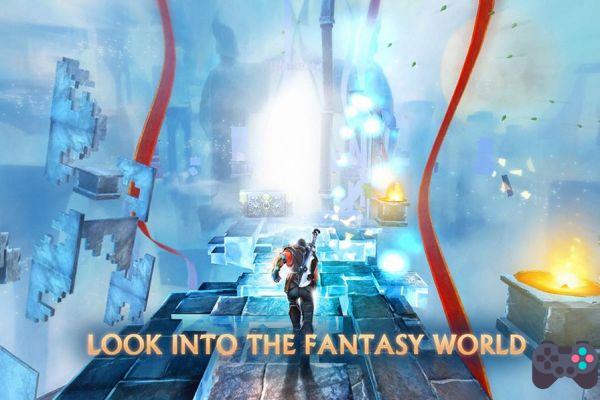 Running Shadow is a running game with a different proposal. Instead of endless runs, the player has stages with missions and enemies to complete. Its gameplay reminds, at certain moments, of Prince of Persia, exactly when the character runs through the walls. There's a really cool backstory and lots of items to unlock. The graphics are nice too, but only if you have a top device. 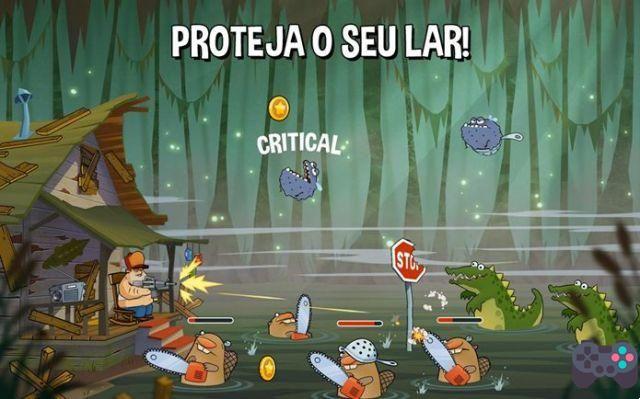 Swamp Attack is proof that casual games can unfold into crazy but really fun stuff. In Swamp Attack, the player must prevent swamp animals from invading his house. Over time, the animals will give way to aliens and zombies and all sorts of creatures. Swamp Attack is simple but insanely addictive. The game can be played offline and it's pretty, working on just about any Android device.

Until next week (I mean, this one!)