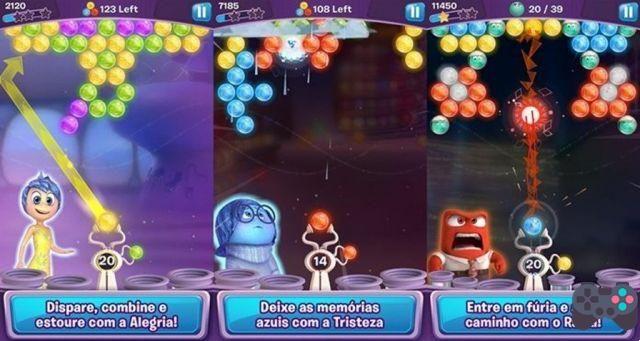 Inside Out is the official game of the new Pixar movie. Following the line of bubble popping games, your mission here is to complete all the missions with the help of the characters from the movie. The game is quite easy and is all in Spanish, which makes it an adventure suitable for anyone looking for a casual game to pass the time. 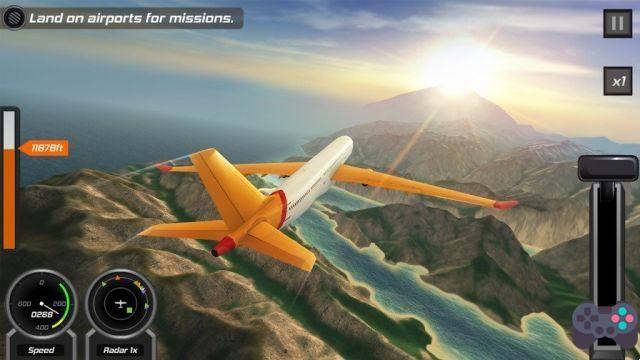 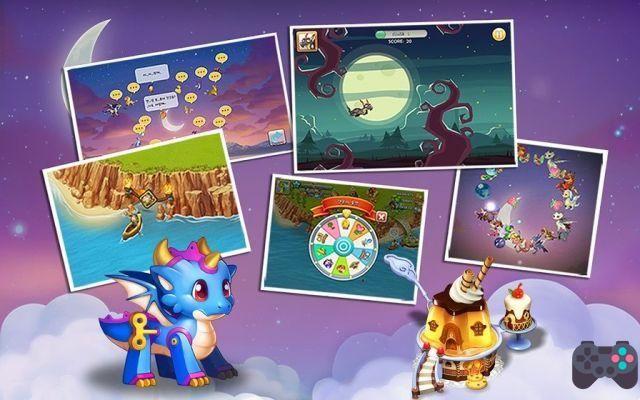 Dragons Friends is a game for Android where the player has to raise and take care of many dragons. It is very similar to other games of the genre, but it focuses a little more on the story, a pity that it is all in English. But its main differential is the minigames, with great animations and casual gameplay. The art and evolution of dragons is also cool. 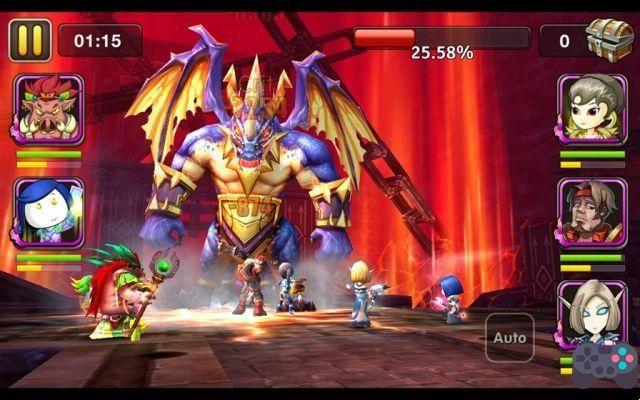 Rush of Heroes is an action and RPG game that mixes elements from several games. The look is amazing, but the game draws a lot of attention for having several types of gameplay. Assemble a team and face various enemies in battles that can be against the game or against other players in an online mode. The game has battles against giant bosses and even has Subway Surfers-style minigames. Complete fun for those who like to evolve characters and master items.

Cartel Kings is a casual shooter with building elements. In the game, you will face risky missions like robbing banks and fighting rival groups. With the money you earn, build buildings and improve your gang. The game consists of dominating a territory, but the fun starts from the moment it is possible to attack the territory of other players.