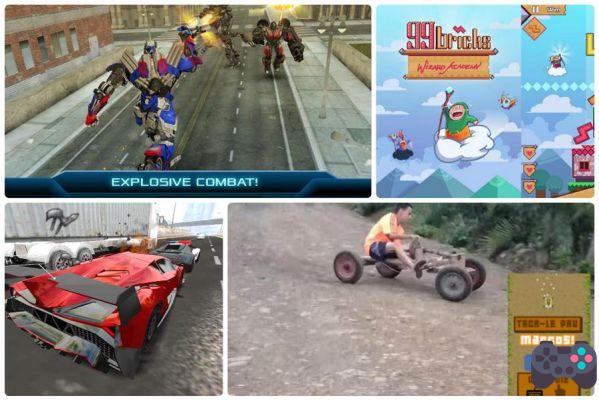 It's time to check out the best games released for android this past week. In the rhythm of the release of the new Transformers movie, a new game has arrived on Android. Another highlight was the launch of Evil Defenders, not to mention the new internet myth: Taca-le Pau Marcos! See the list. 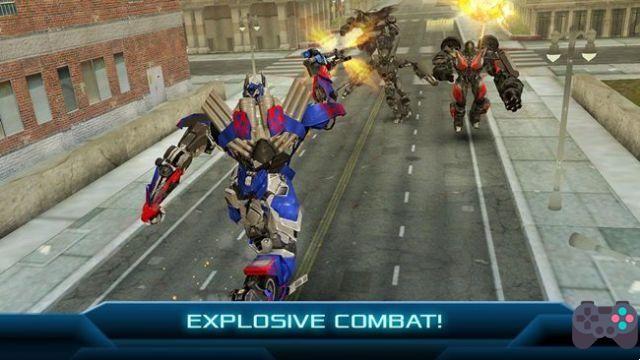 Tetris in reverse, that's what can be said of 99 Bricks Wizard Academy. Instead of fitting pieces together to make them disappear, in 99 Bricks Wizard Academy, the desired effect is just the opposite. Welcome to the mage academy and its role is to create a cool tower for you. For this, use the Tetris pieces but fit them together very well so that your tower doesn't look ugly. The game is all in Spanish and does not require an internet connection. 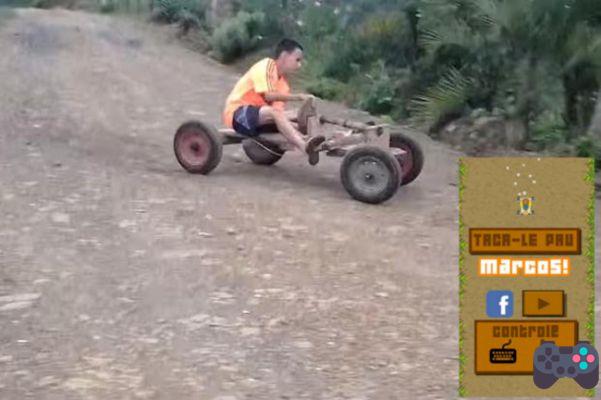 Ah, the internet and its “eccentricities”. After Flappy Birds and 2048, his new addiction will be “Putting the dick” in a bowling cart. Taca-le Pau Marcos is a casual game in which you have to control a cart and dodge the rocks, trying to get as far as possible. You are the world famous pilot Marcos Véio, I descend the hill of Vó Salvelina at full speed. In his head, a single thought: “Put the stick” and go far. 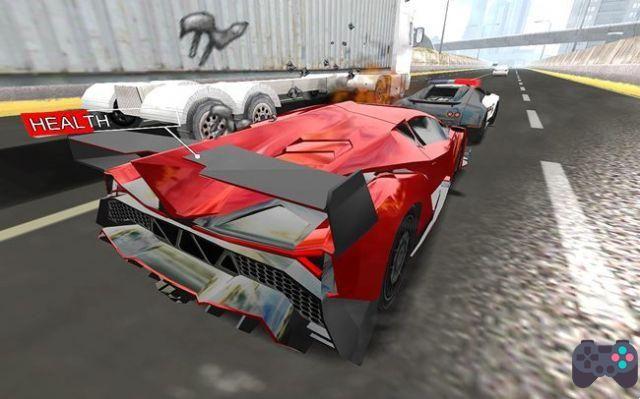 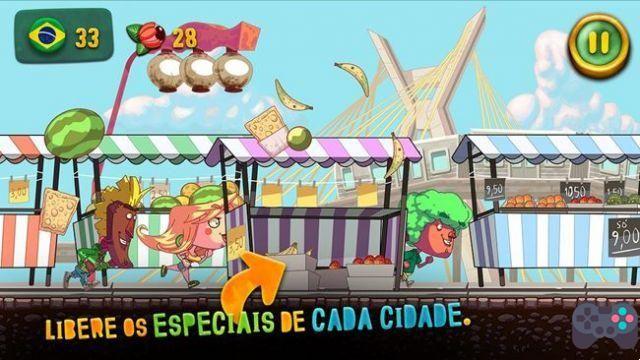 The game that closes our list is a nice runner, developed by a national studio DM9DDB at the request of Guaraná Antártica. Themed with the “Cup Climate”, its mission is to recruit fans to cheer for Spain and reach as far as possible. The game even makes some slight references to the Spanish atmosphere before the Cup, where many were not very keen on the World Cup. The game is light, has great visuals, and the gameplay consists of just touching the screen to make the characters jump. There are power-ups that increase speed like “rockets” from Guaraná Antarctica.