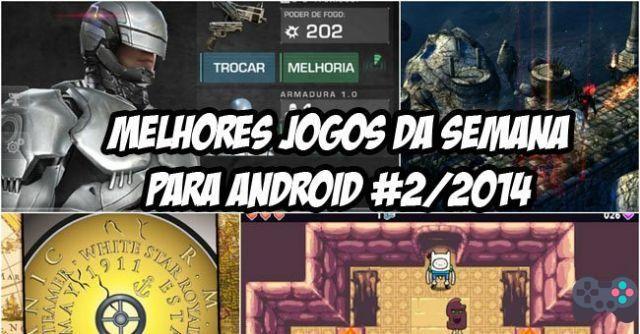 In another selection of best games for android, 2014 has been a very promising year for GLU Mobile. After the premiere of Eternity Warriors 3, now it was the turn to RoboCop. The game from the new movie demonstrates simple and fun gameplay, and like the previous GLU release, it is well localized for Spanish, with great subtitles and menus. 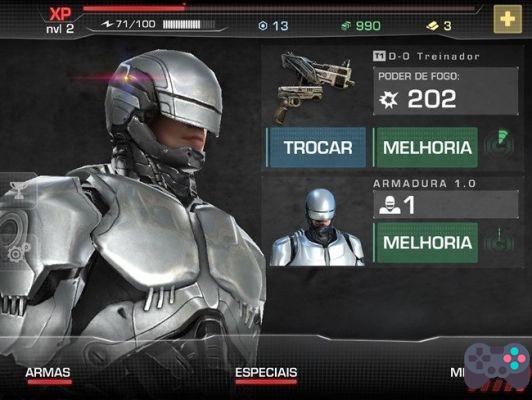 RoboCop – The Game is the game based on the new movie that premiered in 2014, and is directed by a Spaniard, José Padilha. The game has identical characters and visuals to the movie. The graphic is one of the highlights, with great reflection effects on RoboCop's exoskeleton. The gameplay is reminiscent of other GLU games, the Frontline Commando series shooters.

The zueira never ends in the new Cannibal World game. This is Believer Crush, a sarcastic parody of the Candy Crush Saga game. The objective is to fill the pockets of the machine gun shepherd. Go through nine levels matching symbols and earning a lot of money. The most fun is not even the gameplay, but the talking and animations with the machine gun shepherd. 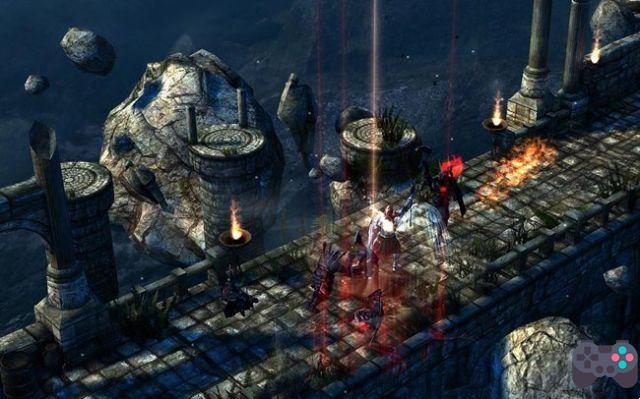 Archangel is a game for Android that has excellent graphics. In this game, you control an archangel and must fight demons that try to destroy the world. The game has an elaborate look, but the gameplay is very simple. Just tap the screen to perform attacks and move around. The commands are simple and the challenge is not the best. But it's worth the download for anyone who wants to test the limits of their smartphone or tablet.

– Escape The Titanic (Free to try) 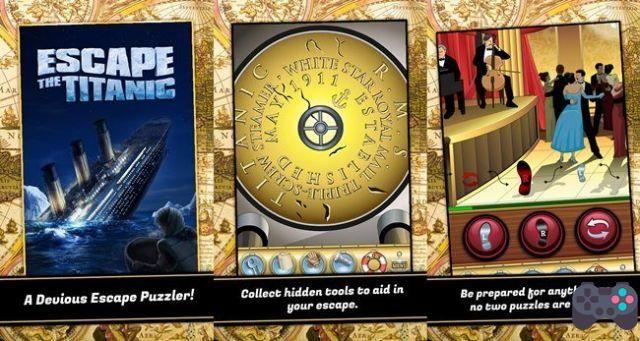 Escape The Titanic is a Point & Click adventure game with puzzles where the objective is to escape from the sinking of the Titanic. The game is free to try, but to complete Escape The Titanic you have to pay 0,99 cents (around R$ 2,40). The challenge is high due to the monetization system that will charge you for each tip. It sounds like a bad thing, but it encourages the challenge and completing it without spending too much. 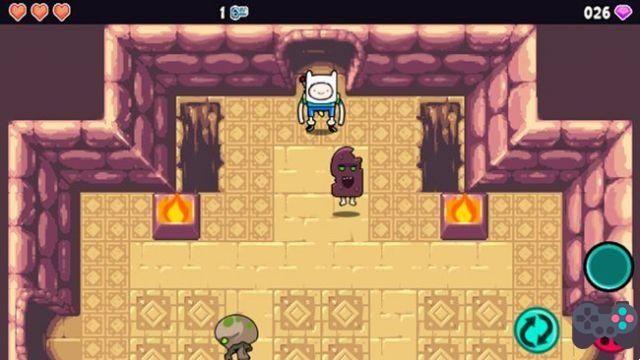