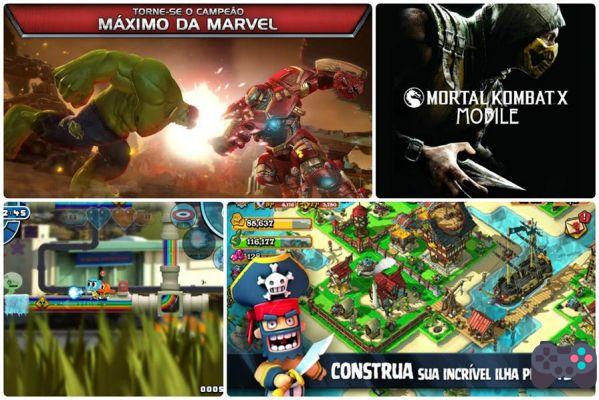 Check best games released or updated this week for Android. The highlight was the worldwide launch of the game UFC. But the update The Marvel movies Tournament of Champions also stole the show, by including all the characters present in the film.”Avengers: Age of Ultron“. Check out the highlights. 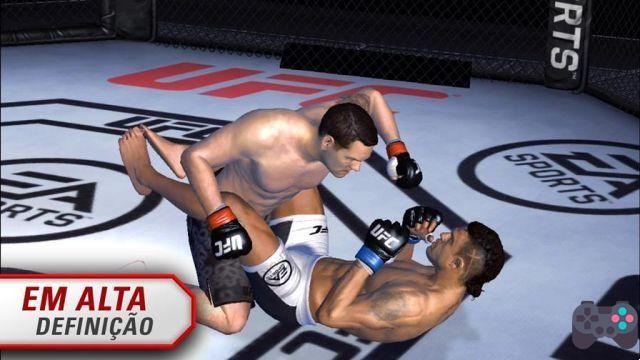 Em UFC, you will experience incredible MMA fights. The game released by EA Sports has different commands and more realistic gameplay. The graphics are very good. It is the ideal game for anyone who is a fan of the sport. There aren't many modes in the game, but the career mode is quite fun. 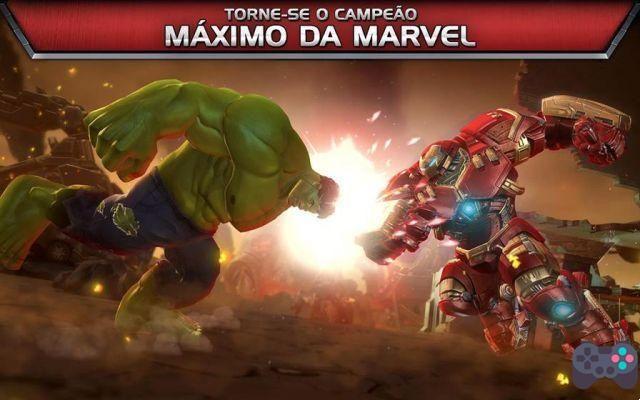 Marvel Tournament of Champions got a special update to accompany the release of the movie "Avengers: Age of Ultron“. The graphics are the highlight of the game, which despite having simple commands, still yields a lot of fun with a long campaign. The update brought all the characters from the new movie, plus the Hulkbuster. 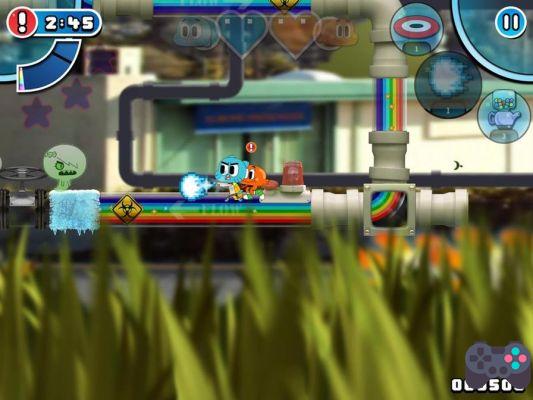 Gumball: Rainbow Confusion It's a game aimed at children. In command of Gumball and his brother Darwin, you will have to defeat jealousy and for that, you must release the rainbow so that it passes freely through the pipes. You control Gumball and must protect Darwin as he destroys the ice and other things that block the rainbow's path. 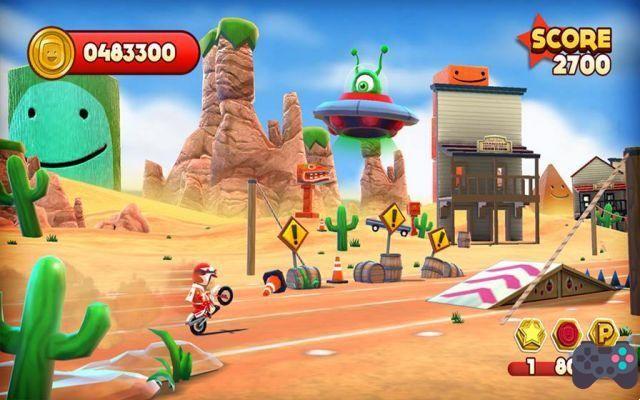 Perform extreme stunts with a big-headed clone of the legendary Evel Knievel . In joe danger, we have a game with great graphics and differentiated gameplay. It's not an 'endless run' game, in each level you have various obstacles and you need to perform the right stunts. The game is fun for the quality of the challenge, which is above the average of free games. Worth every cent. 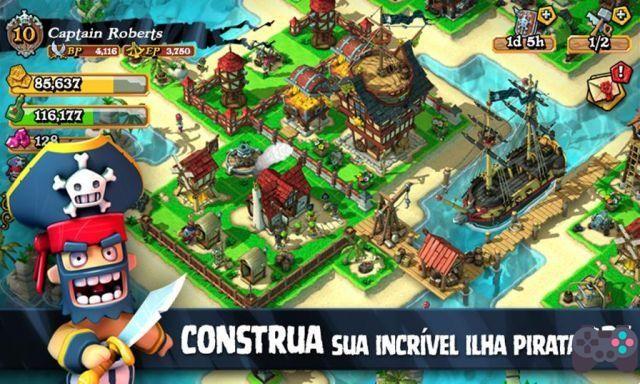 Plunder pirates is a fast paced strategy game that follows the standards "Clash of Clans” of gameplay. However, this is not a mere clone. What enchants in Plunder Pirates are the 3D graphics with the right to rotate the screen to see your island from all angles. The game is beautiful, but requires an intermediate device. Plunder Pirates was published by Rovio Star, its label Rovio de Angry Birds. 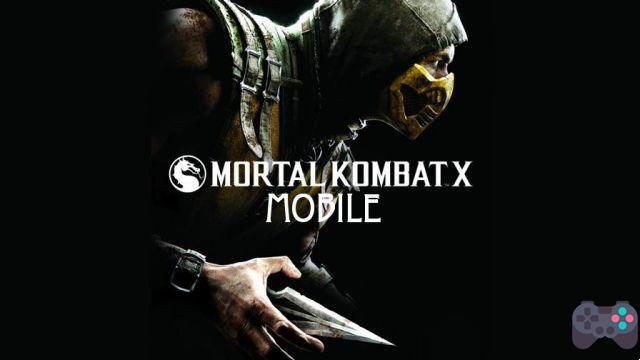 The week was also marked by the launch of Mortal Kombat X. However, the game is not yet available in Spain and to download, the player must use a VPN and point the service to France. See how to download the game by following this tutorial.