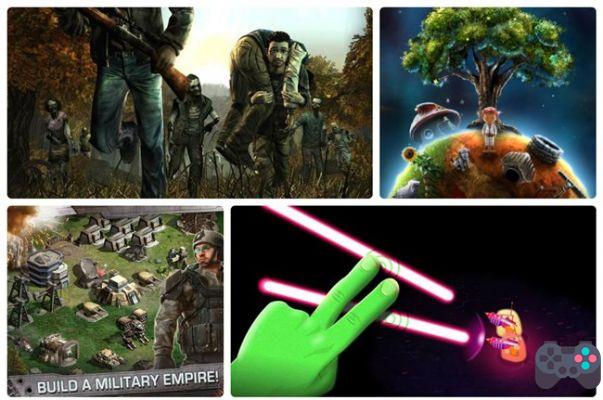 Check out the best releases of the week for Android. The Waking Dead, game awarded with the Game of the Year 2012, won a free download version, where the first chapter can be played for free. Check out these and other releases.

– The Walking Dead: Season One (Grátis) 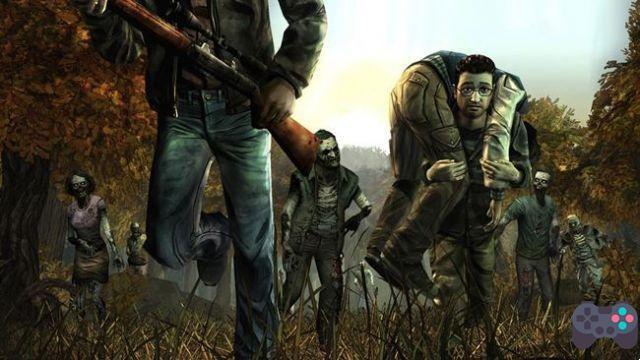 The Walking Dead: Season One is an award-winning game worldwide. The Android version is available for different types of devices, from medium to high-end. The game has been out for quite some time now, but now, novice players will be able to experience the first chapter of this masterpiece. In The Walking Dead: Season One, players will experience an all-new and captivating story. Undoubtedly the best game on the HQ. 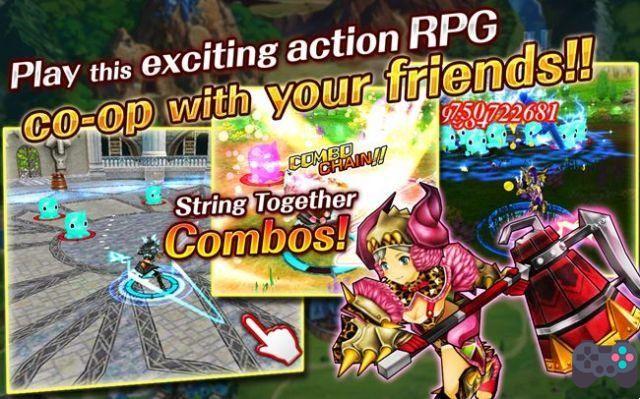 Slingshot Braves is an RPG game with 3D graphics and different gameplay. The game is turn-based, but to attack, the player must use a slingshot move, similar to games like Angry Birds. The challenge is to use this move to hit the most enemies in a single turn. Like every RPG, the journey starts simple and it's up to the gamer to improve his character. The game has a basic story, but it needs to be a background for adding various characters to your team. In addition to the 3D graphics, Slingshot Braves has cooperative multiplayer and the ability to play with your smartphone in various positions. The game is free, but requires a constant internet connection. 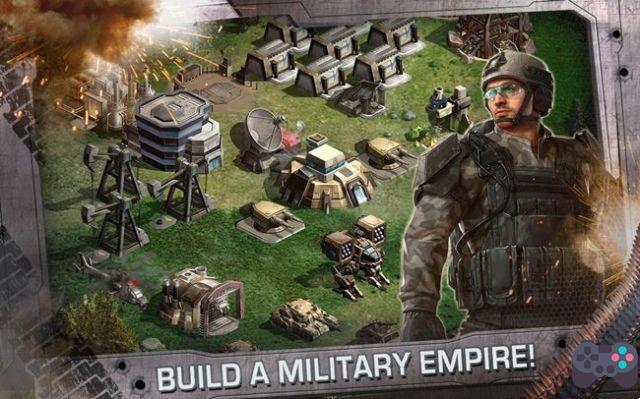 War of Nations is a real-time strategy game, ideal for those who are tired of games with cute characters in the “Clash of Clans” style. Build your base and prepare for war against other players. When starting the game, the player gets a few days of free protection, ideal to mount their defenses and prepare their army, after that, the player is on his own. Like any good strategy game, there are hundreds of options to build your army. A good idea is to form alliances with other players, especially in the surroundings, to minimize the possibility of an enemy attack. War of Nations is free, but requires an internet connection. 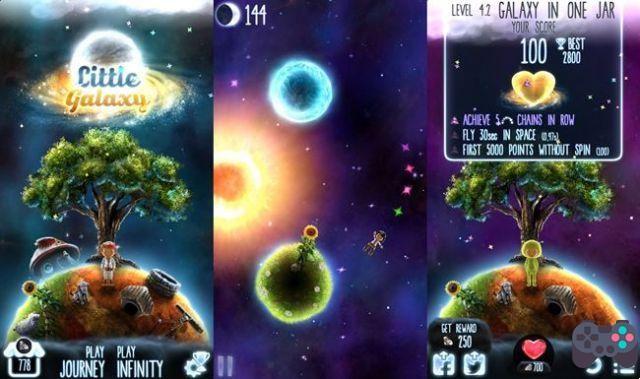 If you've ever read or seen a "Little Prince" drawing, you'll recognize him in the Little Galaxy character. Your mission is to jump between the planetoids collecting many stars. The game has a very beautiful look that is complemented by relaxing music. The adventure starts out simple, but as the game progresses, the gravity of other planets starts to interfere with the little boy's jumps. Perfect for entertaining, the game can be played offline. 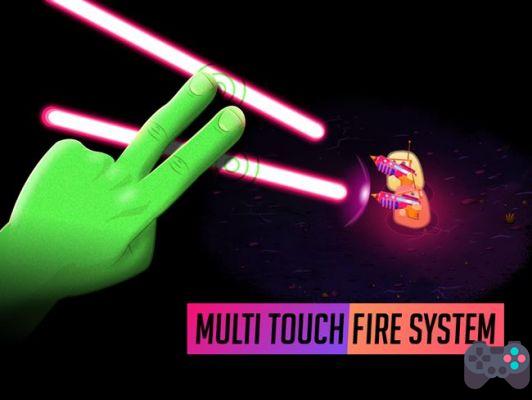 In Hopeless: Space Shooting, your mission is to save these cute little creatures from being attacked by huge monsters. The game is called “Shooting”, but the gameplay is casual and reflex-based. You'll have to hit the monsters and avoid shooting your friends. The difficulty lies in the fact that the game is spent mostly in the dark and the player cannot see more than a few meters in front of him. By finding each little friend of these yellow beings, they increase their firepower. This is necessary to be able to face some powerful bosses. Hopeless: Space Shooting is simple, but it's fun for anyone looking for a game to entertain themselves during this holy week.