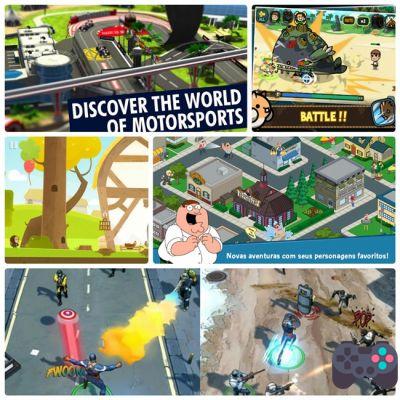 With a week late, we're going to make up for Android game lovers with two editions of Best Android Games of the Week. Without further ado, let's get to the games. 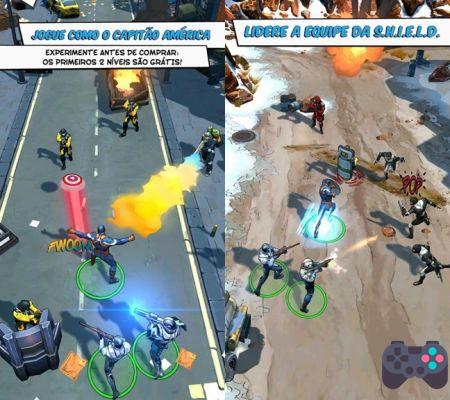 Control Captain America and SHIELD soldiers in an all-new adventure. Captain America 2: The Winter Soldier may have some flaws such as the need to be online and repetitive missions. In addition, the game is free only to test after a few phases, you need to make a purchase to unlock the rest. The fun of the game is to collect all the items and try to unlock all the stages. 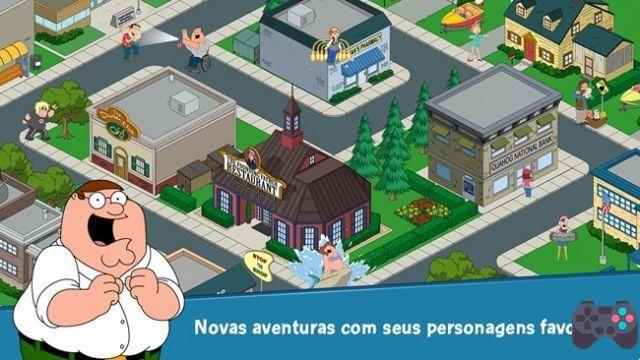 Family Guy: Quest for Stuff is a construction game based on one of the best cartoons for adults today. Compared to The Simpsons, Family Guy is much more sarcastic and full of dirty jokes. The game is no different. So much so that it is not suitable for children under 18. 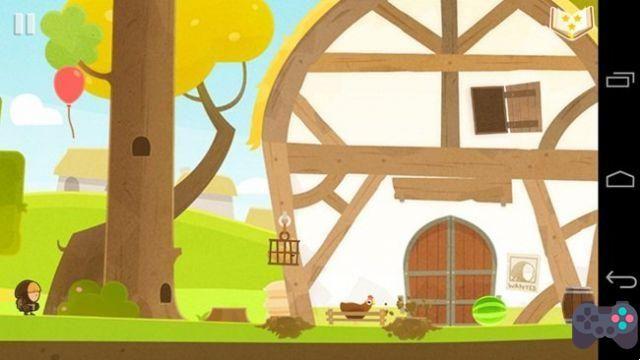 Tiny Thief won a trial version on Android. Now, players will be able to know the adventure of this little thief. The player must solve small problems that the game suggests how to steal things without the guards seeing him. The game has a colorful look and refreshing gameplay. Undoubtedly, one of the best games released by the “Rovio Star” label. 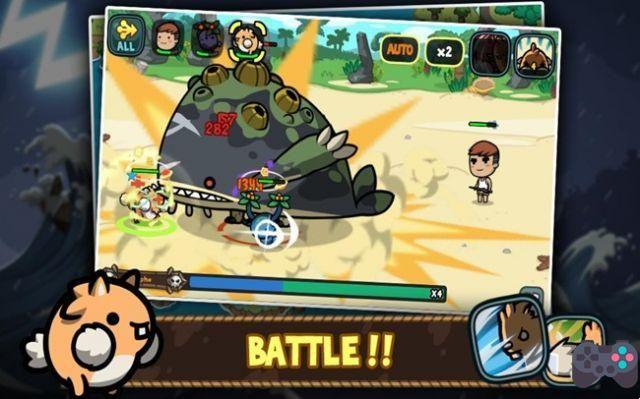 Despite the clear inspiration from Pokémon, Team Monster offers different gameplay. The game's view is lateral and the player controls a boy on a forgotten island and must defeat and tame all the little monsters he finds along the way. The game has beautiful 2D graphics, but requires an Internet connection. 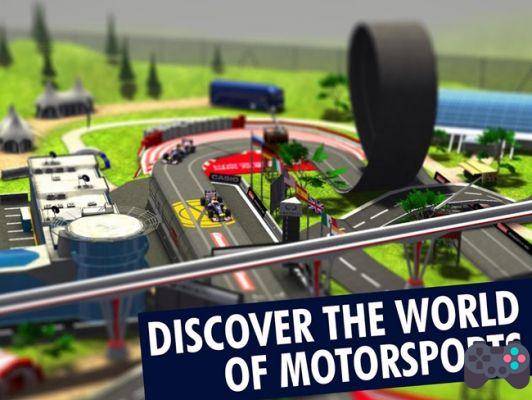 Control cars as if they were slot cars in Red Bull Racers. With great gameplay, 3D graphics and fun matches, the only thing missing was a multiplayer mode. To extend the gameplay, Red Bull Racers offers several tracks and cars to unlock. Although changing the attributes of the cars doesn't make much difference.