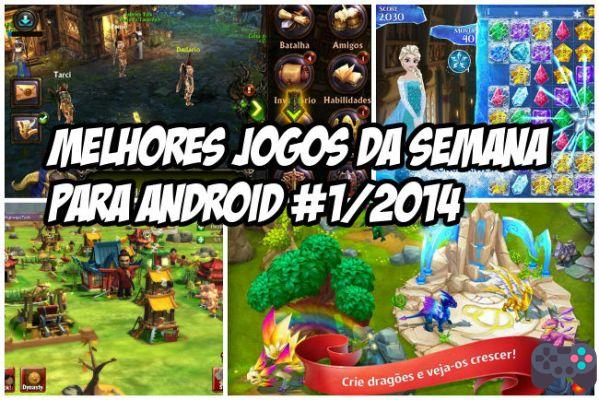 This is our first “best Android games of the week” of 2014. After the break at the beginning of the year (and the half week that doesn't count) we're back with full force to always offer you the best game tips released and updated on Saturdays. for your Android. Prepare your WiFi and let's go to Downloads. 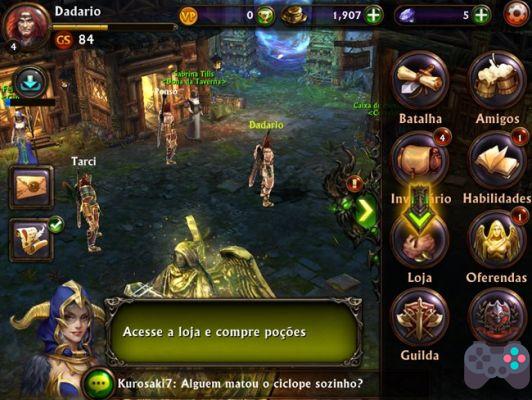 GLU was kind of gone, but she came back with everything in her Eternity Warriors 3. This RPG game has now changed its category, being closer to an MMORPG. Beautiful graphics and intense combat await you in this new Eternity Warriors. The gameplay is great, fast and with easy commands. However, evolution may be slow, thanks to the “Glu” factor, that is, expensive purchase options. But if it's any consolation, the game is all in Spanish, so it's worth the download. 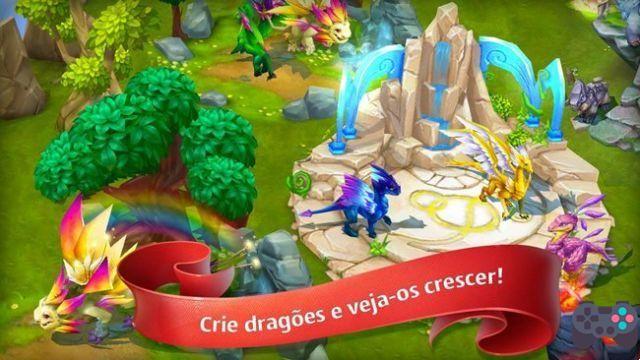 Dragons World is yet another game about creating dragons and using them in pokemon-style fights. But so what? What makes Dragons World so interesting is its beautiful graphics. It's the most beautiful game on the subject, bringing better 3D graphics even than games for handheld consoles. Combat follows the Pokémon style, where each dragon has its element and each element is stronger or weaker than the other. 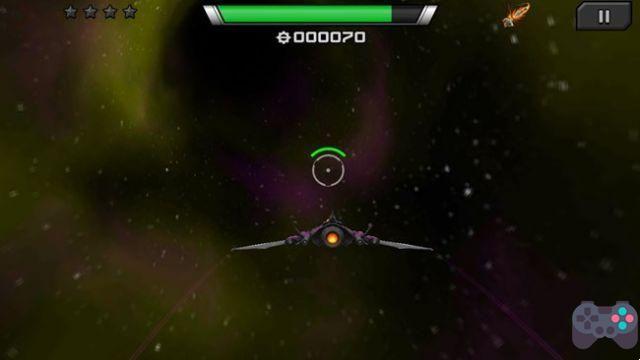 When playing ARC Squadron: Redux for 2 minutes, only one thing will come to your mind: Star Fox. The Nintendo classic lives on through inspiration in ARC Squadron: Redux. The game is simple, but looks great, and gameplay is well calibrated for mobile devices. Its greatest triumph is being inspired by Star Fox without copying plot and story. The game is free and the purchase options are not abusive allowing you to play without having to pay. Very good! 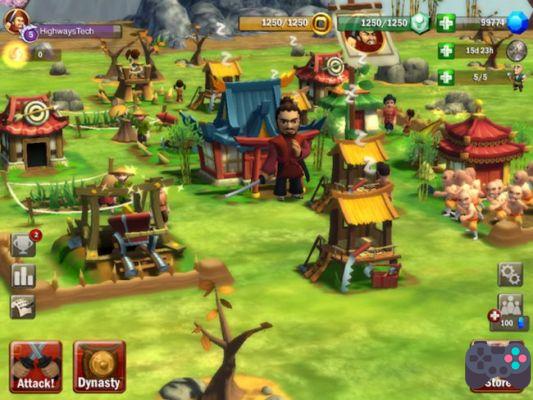 Another game that is clearly inspired by a successful game is Sensei Wars. Focused on the strategy side, in the best “Clash of Clans” style, Sensei Wars brings 3D graphics, unique characters and gameplay with a story. It's the classic pack with PvP missions and battles. The news is on account of a shogun who is the leader of his army. He is a more powerful warrior who can learn new types of moves. The only problem with Sensei Wars is that on smartphones with small screens the game is very complicated to play, being more recommended for tablets. 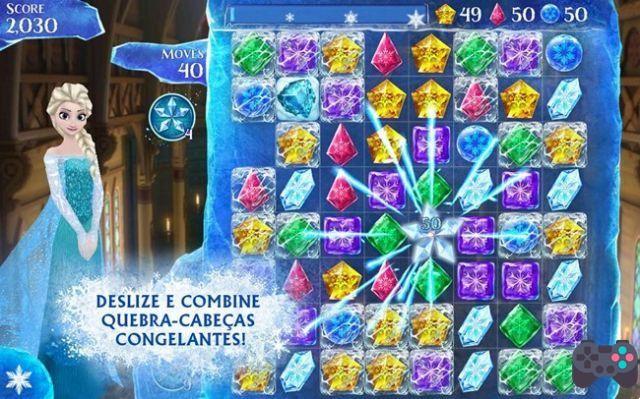 Frozen Free Fall is a puzzle game inspired by the movie of the same name. The game resembles Candy Crush, but the adventure here is icy. There are 90 stages with characters from the movie. The highlight of the game goes to the visuals, very well done. The animation of the characters seems to be rendered in real time, but I believe it is pre-render, it was so perfect.