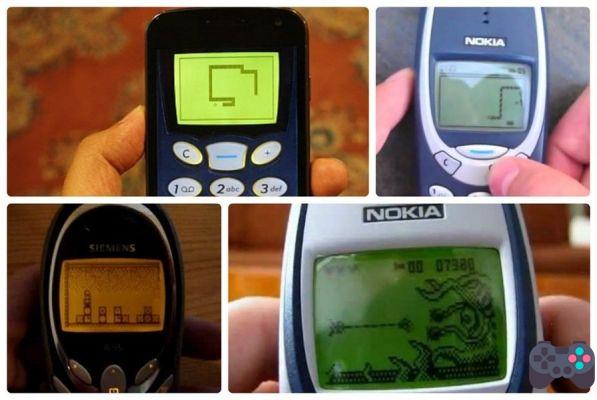 Children's day is over, but people are still very nostalgic. With that in mind, we thought of putting together a post with the games that you, who must have witnessed the beginning of mobile games, will remember: the old cell phone games and Nokia 5110 and others.

Check out three games for you to download on your device and relive the time when you took your mother's cell phone hidden and didn't even have to worry about detonating the battery. 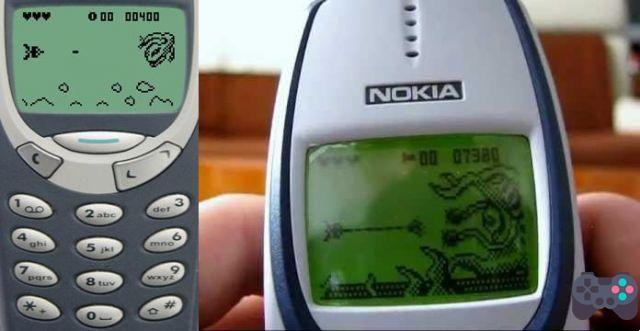 The game had few stages, but what caught the eye were the “Gradius”-style bosses. Something very interesting for a time when many games were the same as the next game on this list. Space Defense stands out for emulating the experience very well, bringing practically the same game as the old Nokia phones. One of the highlights is that it even emulates the keyboard of these old cell phones.

– Snake 97 (Clone of the famous Snake, the snake game for Nokia cell phones)

Snake 97 is the perfect clone of the old Snake games, or as many called it at the time, the snake game. But the game app doesn't bring just one game, in fact, there are two, Snake 1 and 2. 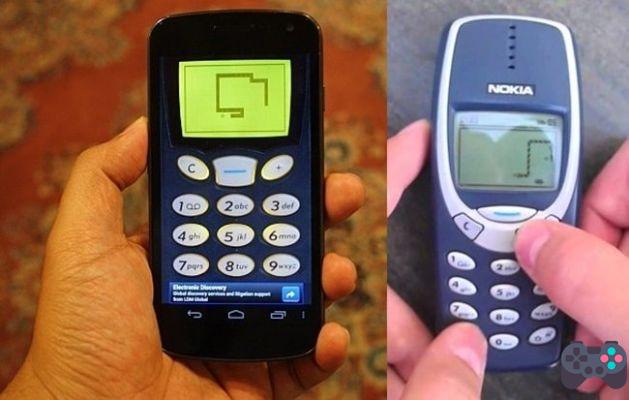 If around 2003 you had a cell phone with an orange display from Siemens, A50 or A52, you will remember this game, Stack Attack. In this very difficult game, you control a guy who needs to dodge blocks and fit them in a line in order to score points. The game was marked by an absurd difficulty that is also present in this clone. 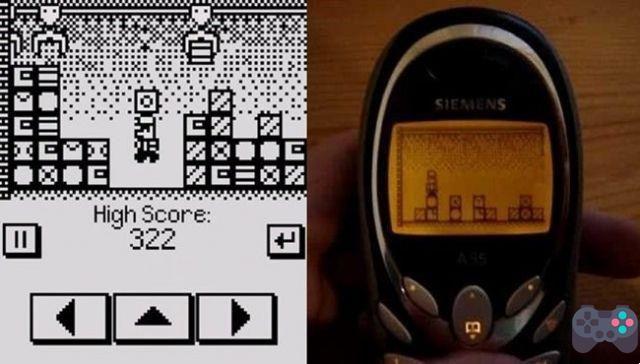 Stack Attack, the Android version, emulates the original game very well, but lacks other elements. The game is so similar that you will probably uninstall it shortly after, due to the excessive difficulty. The developer could have added more features like Google Play Games integration. It would be really interesting to be able to challenge other people.

A small bonus for those who enjoy nostalgic games. In case you didn't know, there is also a clone of the late “brick games”, those portables with 1000000000000 in 1. It was a huge lie, but at least it had Snake and Tetris. We already talked about them here and you can download the game directly from this link. 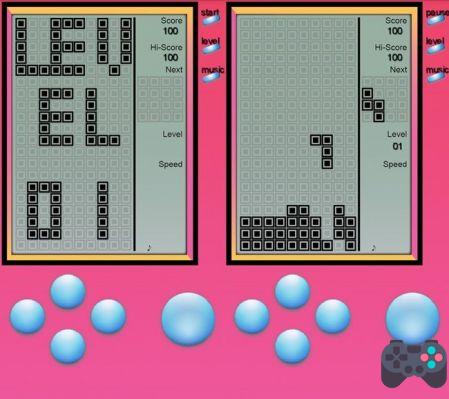 Also check out our special with mobile game history. There's a lot of cool information about the beginnings of this which is our main subject.

iPhone games on sale for a happier Easter! ❯