Android Games: See the most downloaded games of 2014 on the Play Store 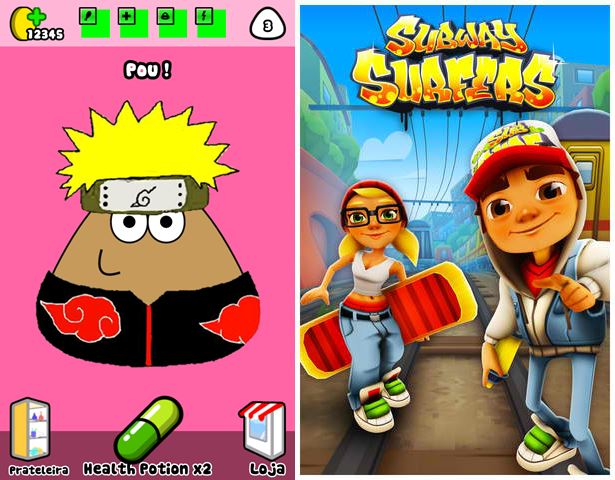 Tip: You will be surprised!

A list of games supported by multiplayer Most Wanted of 2014. Get ready for more surprises out there.

Through this small top, based only on downloading games, you can see how the public with an Android device is looking for casual games that aren't too heavy.

Another fact to consider is that today, devices with Android, mainly Tablets, are the first video games for 3-6 year olds. After that, don't ingrain the massive entry of large companies into the freemium game market.

Mobile games that lost their hype too fast ❯

add a comment of Android Games: See the most downloaded games of 2014 on the Play Store