Check out the Android games that are on sale at Google this week.

Please note that discounts are for a limited time only. So, take the opportunity to grab the main highlights that are on sale.

The big highlight of our list this week is on sale only until tomorrow (19). A multi-award winning action and platform game. An enigmatic adventure worth every penny, more precisely R$ 4,04. The regular price of the game is 24,99.

This War of Mine

This War of Mine is a survival strategy game set in a civil war. But instead of playing with the soldiers, in this game you command the people who are lost in the middle of the conflict. The game is a very creative idea. This War of Mine is priced at just R$7,49. The game previously cost R$ 46,99.

Dungeon Warfare 2 is a sequel to Dungeon Warfare, a challenging strategic Tower Defense where you become the dungeon master using lethal traps and treacherous measures to defend your dungeons from greedy adventurers and would-be heroes.

Continuation of the 2D horror game is on sale on Android. The game costs R$ 37,99, but is available for only R$ 7,99. You are Price, a man who sold his humanity to get a partnership in a great company: McDade, Bruton & Moore. 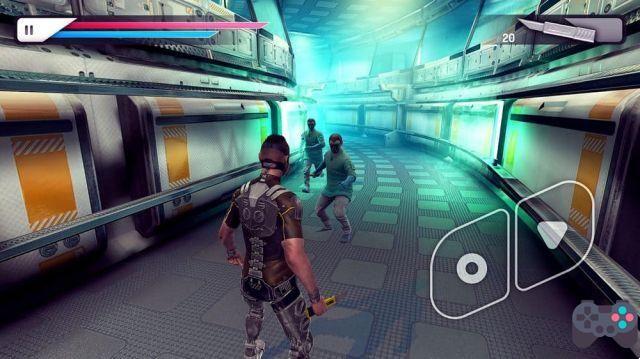 This one is for those who like a good discount. The game that was already cheap, is for only R$ 0,89. Trapped inside a laboratory, your character must face enemies and try to escape the place. The game is a third-person shooter and has a small campaign, but very good to beat in one "single shot".

Kensho is your basic sliding block puzzle game where you match three blocks in a row to unlock a piece of a "key" needed to advance through the door to the next level. He has some quirks that make him a little different.

Other games on sale: