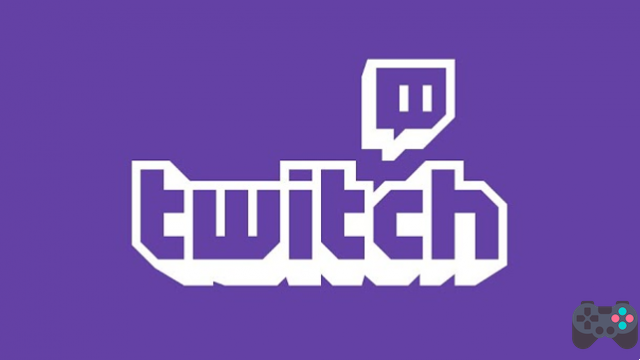 Twitch TV, famous website for streaming live game gameplay, announced this Wednesday (5) an SDK so that games on Android and iOS platforms can broadcast their gameplay. The kit will be available on the developer page.

With the SDK it will be possible not only to record gameplays directly from smartphones or tablets, but also to broadcast them live, using the service. It remains to be seen which devices will support the SDK.

The Twitch TV website, leader of the genre, said that more than 10 million downloads of the client app have been made to watch the gameplay on Android and iOS. By allowing game gameplay to be streamed via smartphones, Twitch hopes to capture new users, or even old ones, when they're not at home.