3D MMORPG Forsaken gets version for Android and iOS 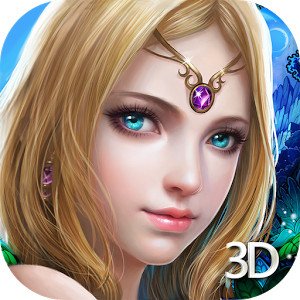 Quite popular among MMORPG game lovers, Forsaken world just got a mobile version. Previously exclusive to the PC, the mobile version continues with that particular style with warriors and heroines looking sexy and extravagant.

Forsaken World Mobile MMORPG has more modest graphics than the PC version, however it still has a vast open world to explore. The commands are simple, although the initial missions are a little boring.

The fighting system is also not very interesting, as the characters only perform blows in the wind, there is no feeling of impact. Apparently, the focus of the game remains the same as the PC version, which is to evolve the character and form guilds to participate in online raids. 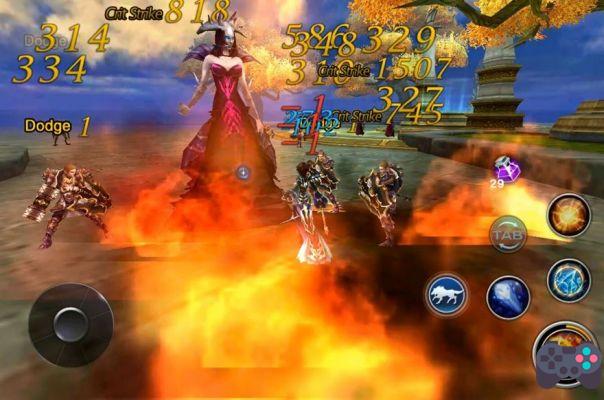 The game also has battles against giant bosses, mounts and the famous "wings" that Forsaken insists on showing at all times. Really! I don't understand why characters have wings if they don't fly. Everything in the game seems oriented only to appearances without a purpose, including the story.

As the game itself says on its Google Play download page, Forsaken World Mobile MMORPG is beautiful and exotic. But the fight system is a bit boring. At least the game brings a real open world, showing that smartphones and tablets are becoming the new home of MMORPGs.

[Update] The game has been removed from Google Play Spain and is only available in other countries.


Also available for iPhone and iPad.